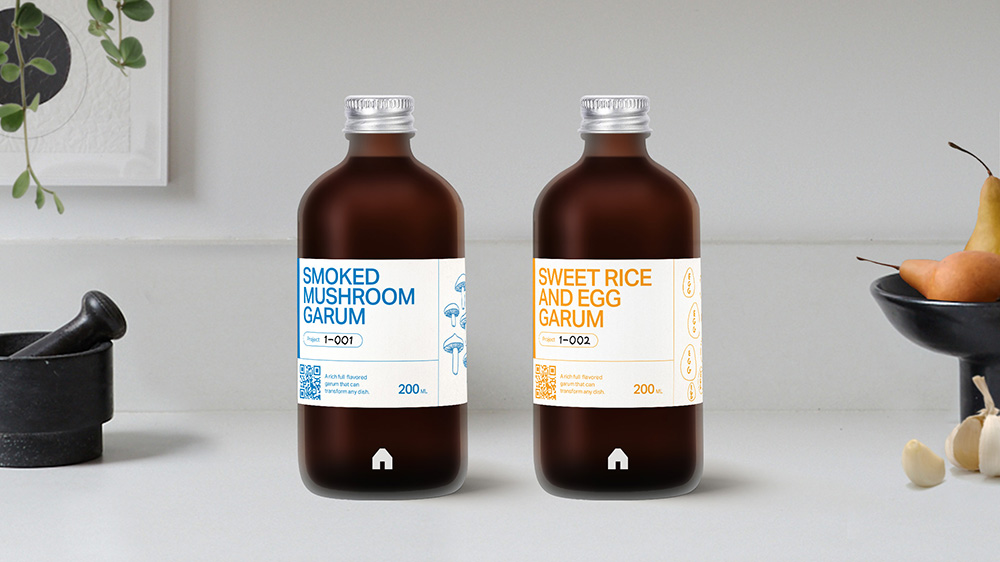 Early on in the run of Noma, foraging was a core tenet of the restaurant that helped define it in the food world. The Copenhagen restaurant got a generation of chefs the world over out of their kitchens and into to the woods and mountains and marshlands in pursuit of a hyper local ingredient to show off. But what has truly come to define Noma, was finding ways to preserve their foraged goods. “Fermentation became our bloodline at the restaurant,” Redzepi told Robb Report after he published a tome on the subject with Noma’s David Zilber.

In The Noma Guide to Fermentation, the duo showed how you can create ferments at home like vinegars and kombucha. And now, Redzepi has announced the restaurant will save you the trouble and sell its own ferments to you for the first time.

Launched under the name Noma Projects, the first two products will be released late this year. And they draw on the centuries-old tradition of garums, which in their ancient form are fermented fish sauces that creates a deep, umami flavor in a dish. To put their own Noma spin on garum, years ago, a former chef at the restaurant Thomas Frebel suggested using meat instead of fish and see what would happen. After some trial and error, they included koji in the mix so that along with salt, water, warm conditions and time, they’ve created a range of umami-rich sauces. They’ve also moved away from animal protein to making garums from mushrooms and more. The products they’ll initially offer is a vegan smoked mushroom garum and the other is a vegetarian sweet rice and egg garum.

Noma is following in the footsteps of numerous chefs and restaurant groups who during the pandemic took the time to make consumer packaged goods—many for the first time. It was a combination of the closure of restaurants giving people time to focus, but then also diversifying their business offerings to protect against future economic shocks. The ever-expanding Major Food Group (the empire behind Carbone, The Grill, Sadelle’s and more) introduced a line of sauces; Momofuku now offers seasoning salts, a chili crisp, soy sauce and tamari; and even independent restaurateurs like Eric Rivera in Seattle created their own spice blends and hot sauces.

As for Noma’s garums, you can sign up for a waiting list to buy them now ahead of their release this fall.