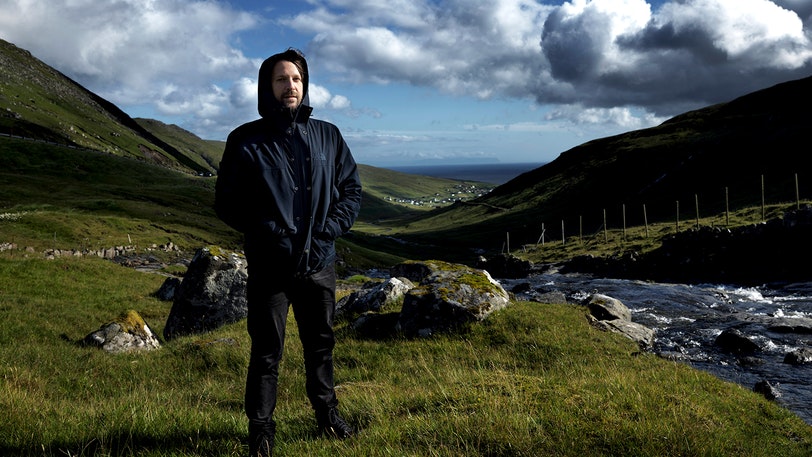 When tickets went on sale to reserve a seat at the new Noma, nearly three months of reservations sold out in about 24 hours. Hoping you can maybe squeeze in if someone cancels? That could be tough. There are 35,000 people on the wait list for the hottest seat in the restaurant world.

But, you shouldn’t give up all hope. There’s still a table for two available for opening night. Chef-owner Rene Redzepi has announced that he’s held back that reservation in order to give it away as part of a raffle to benefit his food nonprofit organization, MAD.

For as little as $10, you can get your name thrown in the hat for the drawing to fly you and a friend to Copenhagen for this coveted dinner on February 15. Redzepi will put you up in a hotel for the night, cover the cost of dinner (roughly $700 for two people) and also meet with you the next morning, so you can have coffee with the staff, then tour the fermentation lab and test kitchen with them. And the more you donate, the more chances you have to win.

If you want to really tip the scales in your favor, by donating $10,000, your name will be entered into the drawing 100,000 times. But that 10 grand doesn’t just get you some entries. You’ll be guaranteed a spot at lunch at Noma and a tour of the fermentation lab, win or lose.

The winner of the drawing will dine on the first iteration of the new Noma. Every few months, Noma plans to completely revamp its menu, refocusing on a particular theme based on the best ingredients available. The opening menu of the wildly influential restaurant will be Seafood Season, where the focus will be on Nordic fish, as winter is the best time of year to harvest and eat them.

The organization the raffle will support, MAD, began in 2011 as a symposium that Redzepi hosted in Copenhagen to bring together chefs, restaurateurs, journalists, and more to discuss issues facing the industry, including sustainability and kitchen culture. It was like a TED for the food set. And since then it has grown to include initiatives that include VILD MAD, an education program created to encourage food foraging as a way to connect young people more to the food system.