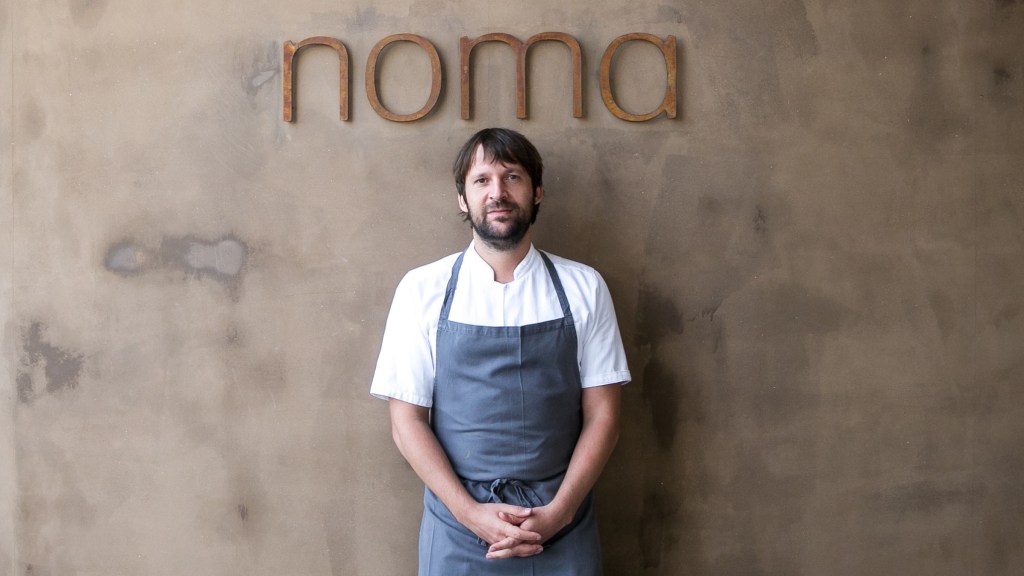 For those who couldn’t snag a ticket to dine at Noma’s pop-up in Tulum, Mexico, there’s a brief flicker of hope that you can still experience René Redzepi’s food in New York City. But you’ve got to be in pretty rarefied air to take in this weekend’s Noma N.Y.C. pop-up, as only members of an elite club and invited guests will gain access.

The dinners will occur inside Spring Place, a members-only social club and coworking space in Tribeca, where Leonardo DiCaprio reportedly can be caught watching NBA games with models and friends.

Unlike other Noma pop-ups, which have been weeks-long residencies in Australia and Mexico, Redzepi’s New York version is just a brief dinner series happening this weekend. Some of the dinners will be for American Express, while others are open to Spring Place members, according to Eater NY. Diners will drop $2,000 per person for Redzepi’s tasting menu and wine pairings.

As Redzepi creates in New York, a group of his sous chefs are back in Copenhagen running Under the Bridge, an outdoor, family-style restaurant that will run through October 1, keeping the staff busy until Noma 2.0 opens its new, permanent location in Denmark later this year.