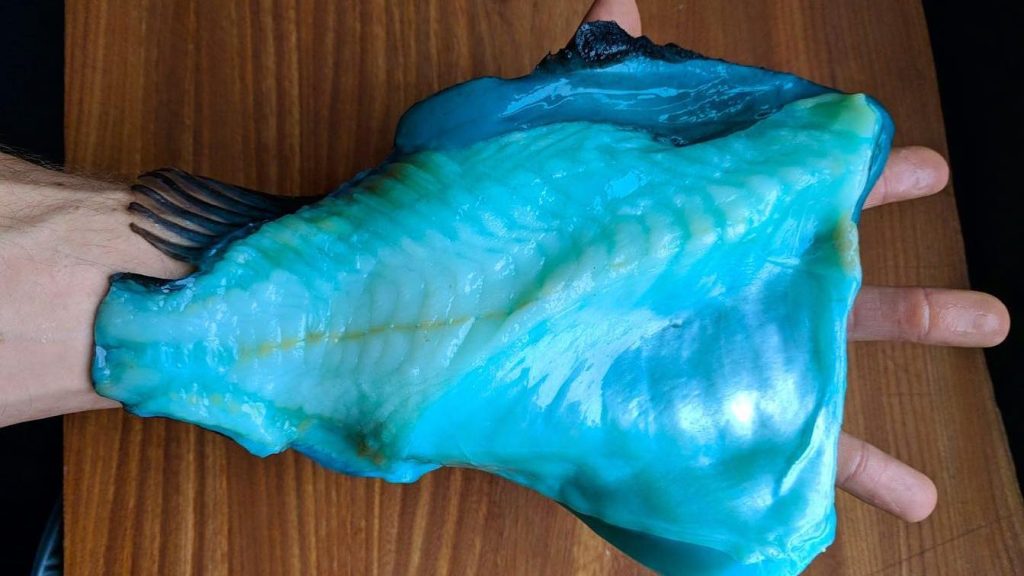 After more than a year of waiting, a pop-up in Mexico, a construction delay because of an ancient wall, and endless amounts of hype (some by yours truly), Noma 2.0 is finally on the verge of reopening. Chances are, with tickets selling out for the next few months in a matter of hours, you won’t be dining with Rene Redzepi and team this week in Copenhagen. However, if you’ve been following the acclaimed chef on Instagram, you can live vicariously through him as he sources all manner of odd ingredients for the relaunch.

The reinvented Noma opens on Thursday February 15, on Copenhagen’s outskirts, and it’s not just the building and urban farm that are new. Noma 2.0’s menu is beyond making slight changes with the seasons; the restaurant’s whole format gets scrapped every few months. The summer will focus on vegetarian and vegan cuisine, the fall will feature game and food foraged from surrounding forests, and the opening menu will be dedicated to Nordic fish as winter is the best time of year to harvest them.

That has caused Redzepi’s Instagram to be filled the last few months will all manner of odd sea creatures as his team has plumbed the icy depths near the Arctic for inspiration. While a few fish have been what you’d expect—like some delicious looking octopi cured in beet syrup—others like the iridescent lumpfish are practically nightmare fuel. Kill it all with fire we say, then serve it on bespoke table settings, we say. Here are the most interesting Instagram posts Redzepi has made the last few months as he tinkers in his food lab with his fellow chefs.

That Same Lumpfish, from Another Angle

Lumpfish have jelly like skin – (They’re being moved, that’s why they wiggle) #nomaocean

So apparently sea cucumbers (true story) breathe out of their anus. Just like ……(you fill in a name) #nomaocean

An Oyster the Size of Your Hand