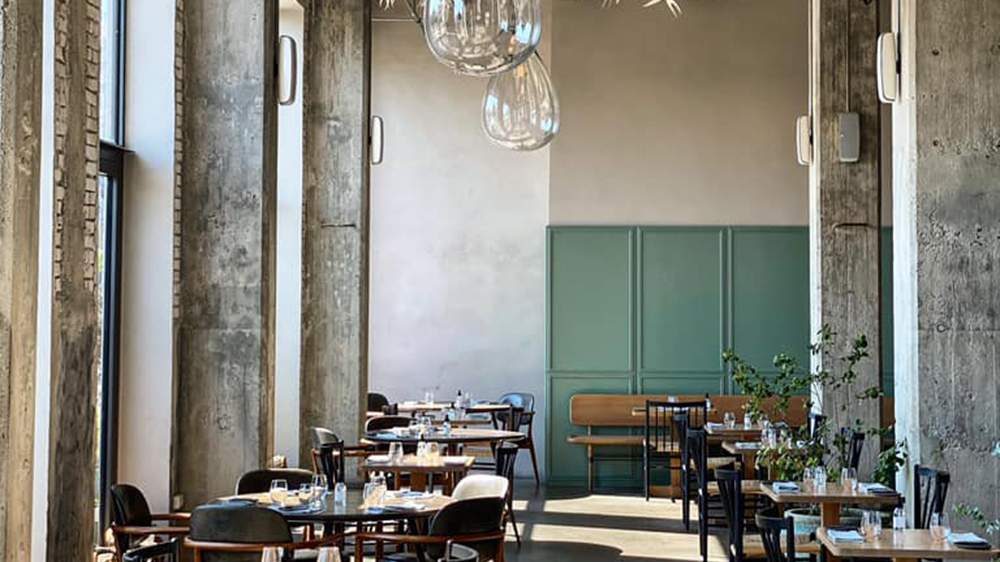 Countless businesses around the world have felt the pain of the coronavirus pandemic, but few have been hit as hard as the restaurant and hospitality industries. And increasingly it’s become clear that it doesn’t matter who’s at the top; no establishment is complete safe. The latest proof of this: René Redzepi and Kristian Baumann’s 108 in Copenhagen is closing up shop.

Over the weekend, Noma’s sister restaurant announced that it will cease operations at the end of September, citing the drastic reduction in the number of tourists visiting Copenhagen for its demise.

In a statement posted on the restaurant’s Facebook page, the 108 team, which includes Redzepi as a business partner, announced it was closing the eatery because it is “no longer economically sustainable to continue to operate 108 in the current location.” Another restaurant will open up in its place, though current chef and co-owner Baumann will no longer be involved.

“I wish to thank every member—past and present‑of our incredible team, for helping make 108 a truly special place,” Baumann wrote on Instagram. “I would not have come so far or achieved so much without you. I also wish to thank our guests and our friends within local and international food media, as well as those at The White Guide, Michelin and World’s 50 Best Restaurants, for their many years of support—I am forever grateful to you all.”

In 2016, 108 opened in the same old whaling warehouse that housed the original Noma location. Baumann, who was born in Seoul and adopted by a Danish couple, worked at Noma at just 19 years old. Eventually, he opened the influential restaurants Relae and Manfreds across town with acclaimed chef Christian Puglisi. When the Noma team left for an Australian residency in 2016, Baumann previewed 108 in the original Noma space, showcasing an a la carte menu that was more casual than the multi-course Noma experience. He created a restaurant in the New Nordic mold with foraging and fermentation, but also made it his own.

Once Baumann settled into the restaurant’s permanent space around the corner from Noma, it earned high praise on its own—including a Michelin star and an appearance in the World’s 50 Best Restaurants. Though it’s in better shape than its younger sibling, Noma has also been affected by the pandemic. In May, it temporarily operated as a wine garden with burgers following the easing of Covid-19 restrictions in Denmark.

The entire restaurant and hospitality industry has been especially hard hit by the pandemic, both in American and abroad. Earlier this summer, a report in Bloomberg Businessweek estimated that over two million restaurants around the globe could close their doors because of the outbreak.