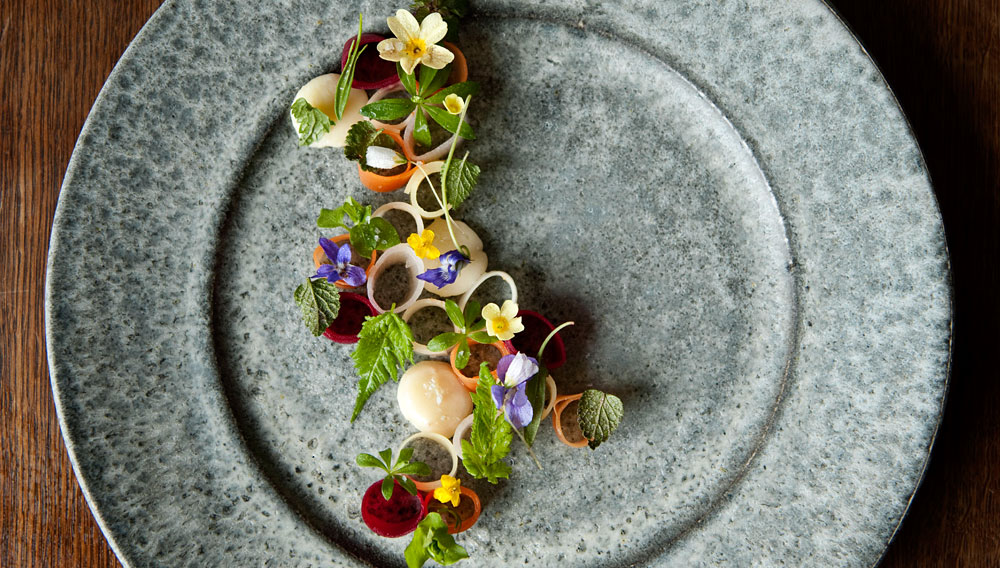 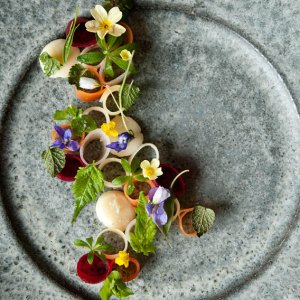 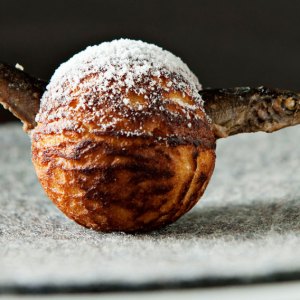 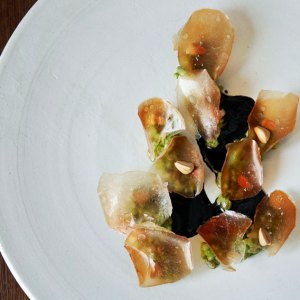 Noma—a leader in new Nordic cuisine and named the best restaurant in the world three years in a row by San Pellegrino’s 50 Best Restaurants awards listing—is opening an outpost for 10 days inside Claridge’s in London this summer. From July 28 to August 6, in the middle of this year’s summer Olympics, the 34-year-old chef René Redzepi and six of his best culinary staff will relocate to the London hotel for A Taste of Noma at Claridge’s and re-create the Danish restaurant’s menu using fresh and locally sourced British ingredients instead of the restaurant’s typical foragings of Scandinavian berries and greens. Favorites such as vegetables served in edible dirt made from dark hazelnut powder will be included in the five-course menu, which is available for both lunch and dinner at about $315 per person and is limited to 170 guests at a time. (+44.20.7629.8860, www.claridges.co.uk)