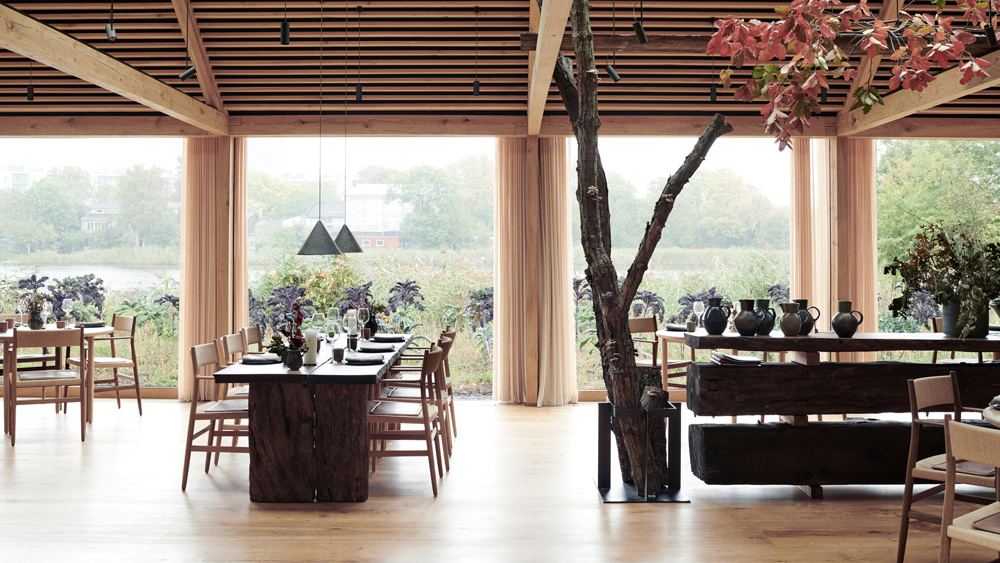 If you’re a restaurant, the past two years haven’t been so easy. That’s true whether you’re a small mom-and-pop or the best in the world, apparently. Noma, the Michelin three-star restaurant that sits atop the World’s 50 Best list, wasn’t able to turn a profit last year, the first time that’s happened since it closed in 2017 to move locations, according to Bloomberg.

In its 2021 financial report, the restaurant took an optimistic view of its performance. “In the circumstances, the company’s result and economic development have been satisfying,” it said. “The company expects an improved result for the year ahead.”

The losses occurred despite the fact the restaurant can command 5,000 kroner—or a little more than $700—per person. But Denmark imposed coronavirus lockdowns during parts of 2021, so the restaurant wasn’t able to fully operate as it usually does. However, the pandemic has caused many establishments to look at their business model anew. And so part of Redzepi and Co.’s more optimistic feelings about 2022 may also be the result of the successful launch of Noma Projects, where its offering fermented sauces called garums that immediately sell out each time a new batch is made available.

Noma was last unprofitable in 2017, when Redzepi closed the restaurant for about a year to build out its new location. It’s also planning to temporarily shut down its Copenhagen location this year while it travels to other countries before returning in 2023, Bloomberg noted.

Despite the negative cashflow, Noma still remains one of the most notable restaurants in the world. It introduced New Nordic cuisine to gastronomes everywhere, and has taken home the No. 1 spot on the World’s 50 Best Restaurants list five times, in 2010, 2011, 2012, 2014 and just last year. In accepting the 2021 honor, Redzepi said, “If the pandemic has taught us anything is how fragile our dreams can be; how grueling this industry can be.” Unfortunately Noma’s recent losses only underscore his point.