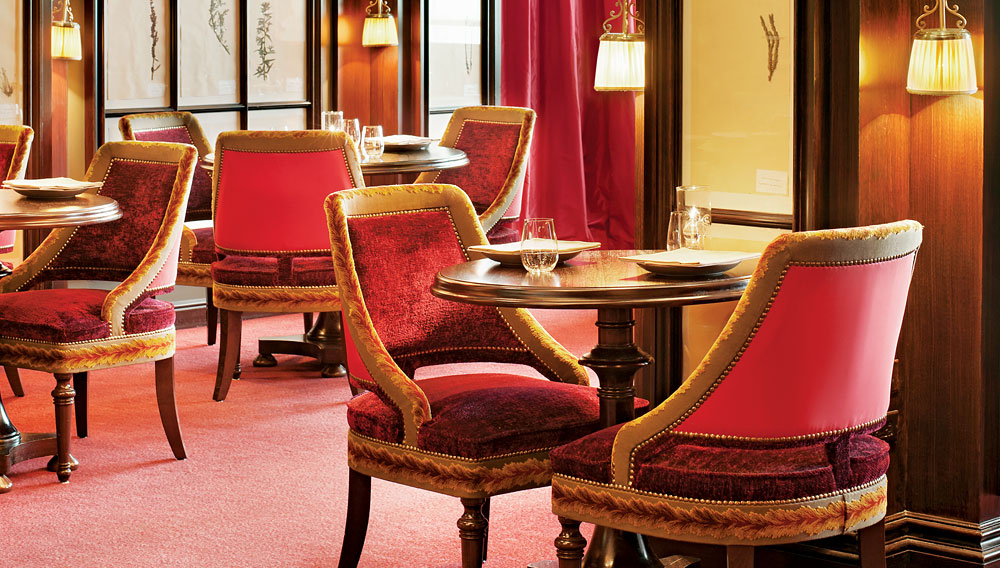 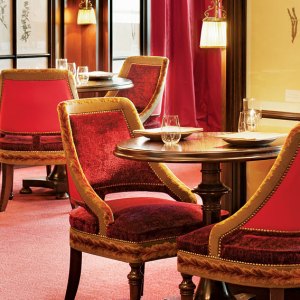 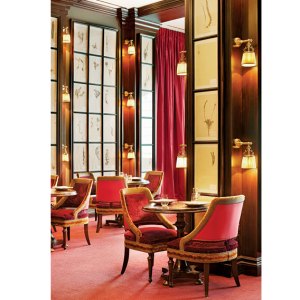 Daniel Humm and Will Guidara have a rare talent for creating elegant restaurants that sacrifice none of the electricity of today’s casual-dining scene. Their first, Eleven Madison Park, in New York, received Robb Report’s Best of the Best award in 2011 and earned three stars from Michelin and four stars from the The New York Times. This spring, Humm and Guidara opened their second restaurant, an equally ambitious project called NoMad, on the ground floor of a new hotel of the same name. NoMad—named for its North of Madison Park location—has been called the casual version of Eleven Madison, partly because of an à la carte menu and no dress code, but what it really offers is a looser kind of luxury. Its $78 whole roasted chicken is gilded with black truffles and foie gras, and, if you like, served with Le Poulet, a beer by Brooklyn Brewery created exclusively for this dish. A seafood plateau presents delicacies such as scallop ceviche with pistachio and yuzu, and sea urchin with green-apple gelée and caviar.

All of this is found in a turn-of-the-century setting that feels as comfortable as the home of a friend, whether you are dining in the sky-lighted Atrium, in the velvety Parlor, or, in the summer and early autumn, on the leafy rooftop with views of the Empire State Building.