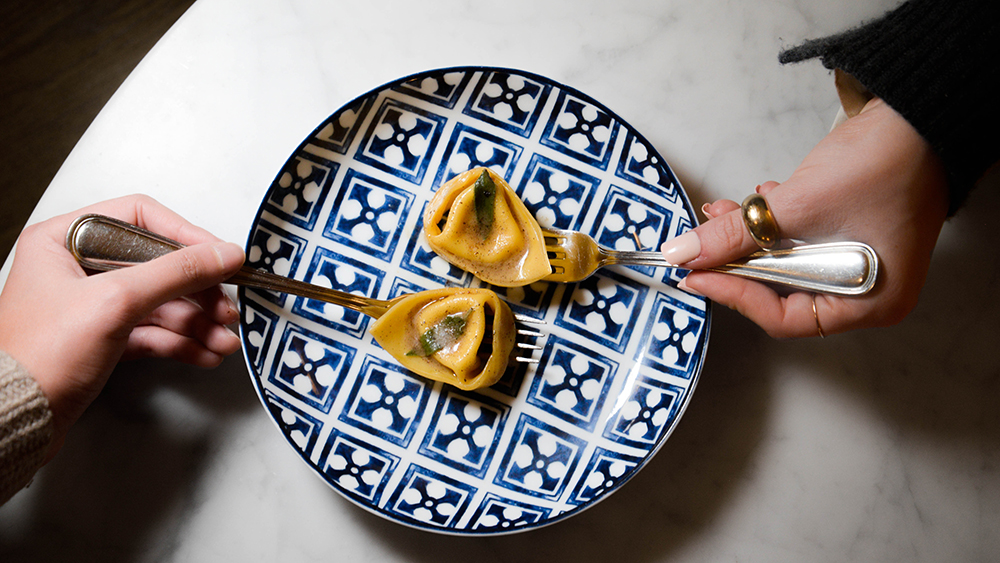 The pandemic has hit New York’s restaurant scene hard, and that’s especially evident from this year’s Michelin star revelation. When the previous guide was unveiled in October 2019, 76 restaurants across Gotham boasted stars. But today’s announcement for New York City and Westchester County features 68 restaurants, despite seven new entries joining the region’s Michelin-starred ranks. That means an astounding 15 restaurants lost stars this year—as compared to DC, where no restaurants dropped stars and Chicago where just three lost theirs—primarily because of pandemic-induced closures.

Some of the restaurants folded last spring, while others held on through receiving Paycheck Protection Program funds, but faltered when that initial tranche ran dry. Others, like Gotham Bar & Grill and Del Posto, will reemerge under new ownership, but their indefinite shuttering leaves them without stars. The strain for all eateries has been immense, especially as indoor dining was prohibited through the dead of winter. But restaurants are reopening—like Eleven Madison Park, which announced this week it will emerge from its yearlong slumber in June—and a crop of restaurants that managed to hold on our being rewarded with their first ever stars.

“With 58 cuisine types, New York City and Westchester County continue to serve with resilience as global leaders in diverse and high-quality dining, despite the challenges of the global health crisis,” Gwendal Poullennec, the guide’s international director said in a statement accompanying the star revelation.

While the one-star category was busy for the 2021 New York guide, at the highest reaches of the list—the two- and three-star level—there was no movement at all. Chicago and DC tallied new two-star restaurants, while New York added none. And after the three weeks of revealing new stars, America has exactly the same number of three-star restaurants as it did before, with no new recipient ascending to Michelin’s most coveted status.

Yet, none of the top-rated restaurants in New York lost their status, even while many were not open for dine-in service for most of the pandemic. But as Poullennec told Robb Report previously, Michelin began evaluating restaurants as soon as the previous guide was published in 2019 and was inspecting in the months prior to the lockdowns. So some were judged by their previously glory, and they all hope to recapture that in time for the next guide to drop.

Here is the full list of Michelin stars for NY in 2021: