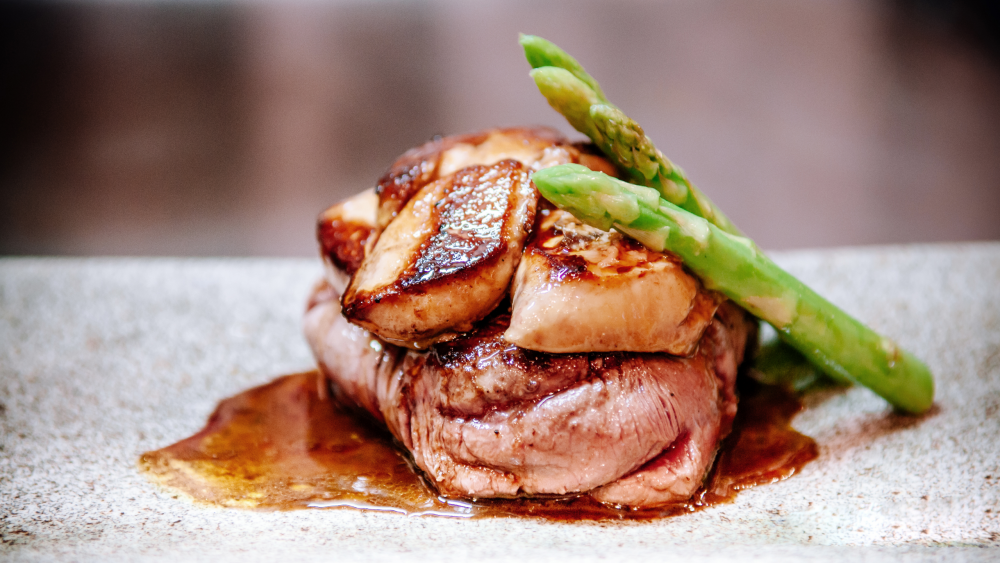 New York’s City Council banned the sale of foie gras today, passing the measure with a vote of 42-6. Selling the fine dining staple made from fatty goose or duck livers will cost restaurants $2,000 per offense and up to a year in jail. The law will take effect in 2022.

The decision is a result of animal activists’ concerns regarding the delicacy’s making, which involves force-feeding a goose or duck via a tube until their livers are fattened.

The bill, which Mayor Bill de Blasio is expected to let lapse into law (meaning he’ll neither sign nor veto), will prove a significant hit to the food’s stateside viability: Two of only three foie gras farms in the U.S. are in New York, and about 30 percent of their business comes from the city, The New York Times reports.

These farmers claim animal cruelty concerns are greatly exaggerated, and that a foie gras ban will result in the loss of hundreds of jobs.

“The ducks are not harmed because they are physiologically able to gorge themselves and store food in just this manner. In nature, ducks naturally fatten their livers in preparation for migration,” Ariane Daguin, founder of foie gras distribution company D’Artagnan, wrote in an op-ed refuting the legislation. “If humane treatment is the issue here, we should be looking at factory-farm practices first.”

Not to mention the city’s chefs, who have their knives out over the matter. “I’m opposed to [it],” Chef Arjuna Bull of Luthun told Robb Report in June. “It’s quite an exquisite ingredient. It’s so versatile. All the chefs I know are opposed to [the ban].”

California has had an on-and-off relationship with foie gras. The state banned it in 2004, but it took until 2012 to implement the prohibition. And then things got complicated. A judge struck the ban down in 2015, meaning foie was back. Then in 2017, another judge reinstated that ban, but restaurants could still serve it until the appeals process went through. That concluded in January of this year, with the ban being upheld and the French being mad.

Chicago also banned foie gras, but for just two years, in 2006. The food is also banned in several European countries. The New York City bill, meanwhile, will remove the foie gras from about 1,000 menus—forcing restaurants to bid the prized delicacy adieu.