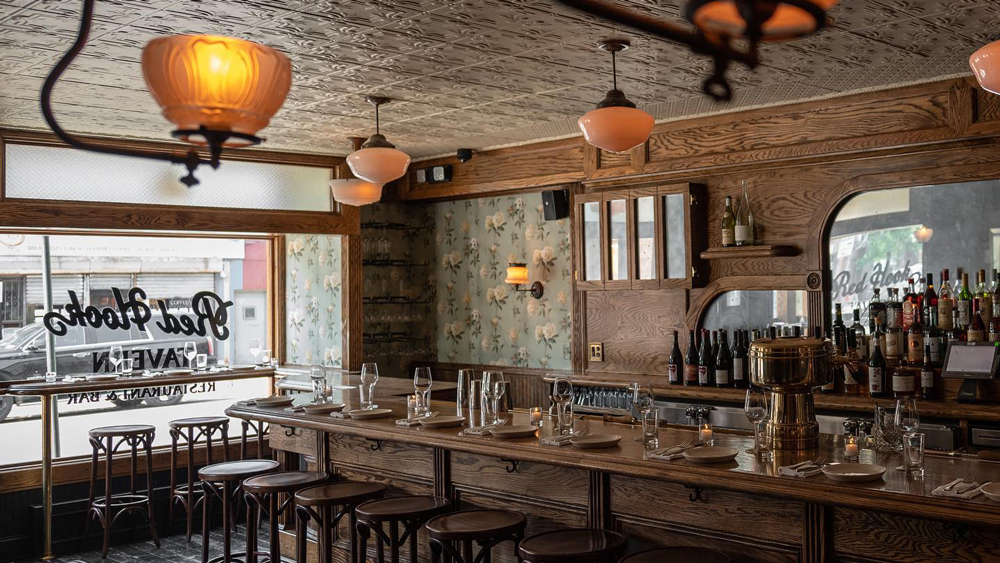 Bonnie Jacobson isn’t an anti-vaxxer, but her hesitancy to get the Covid-19 vaccine led her employer, Brooklyn’s Red Hook Tavern, to fire her. Jacobson, 34, told The New York Times that she hoped to become pregnant, and wanted hold off on getting a shot until she could do more research on whether the vaccine could affect fertility.

“I totally support the vaccine,” Jacobson, 34 told the Times. “If it wasn’t for this one thing, I would probably get it.”

Because of the breakneck speed at which Covid-19 vaccines were developed, extensive studies have not been done on women who are pregnant or who plan to become pregnant. So far there hasn’t been evidence that the vaccines do cause infertility. According to the CDC, Moderna and Pfizer are monitoring women from clinical trials who have become pregnant, but it is still too early to release findings.

“My husband and I just got married, and were planning on starting to try to have children in August,” Jacobson told NBC New York. “It’s already been postponed, I would hate for something to happen and me get the vaccine and we have to hold off a few more years.”

Jacobson said she had communicated her concerns to Red Hook Tavern management previously, and she had been told getting the vaccine—which New York restaurant workers are now eligible to receive—wouldn’t be mandatory. However, the restaurant changed course and decided it would require employees to get the vaccine.

When she saw Red Hook’s new policy, Jacobson emailed her concerns, and the director of Operations Dori Ann Scagnelli wrote back telling the server that, “At this time your employment will be terminated.”

Jacobson had worked at Red Hook Tavern since late last summer, after she was laid off from her job at The Wing. She was able to work part-time at the popular restaurant from Billy Durney, the chef-owner who is also behind Hometown Bar-B-Que.

Red Hook Tavern’s actions were legal, as the Equal Employment Opportunity Commission ruled late last year that employers could require employees to get the vaccine. However, in the aftermath of Jacobson’s firing, Red Hook Tavern has reviewed its own policy, requiring the vaccine, but offering exemptions for documented medical and religious objections.

“No one has faced these challenges before and we made a decision that we thought would best protect everyone,” Durney said in a statement. “And, we now realize that we need to update our policy so it’s clear to our team how the process works and what we can do to support them. We’re making these changes immediately.”

It’s too late for Jacobson though. She told NBC New York she wouldn’t want to work in the restaurant anymore after management’s treatment of her.