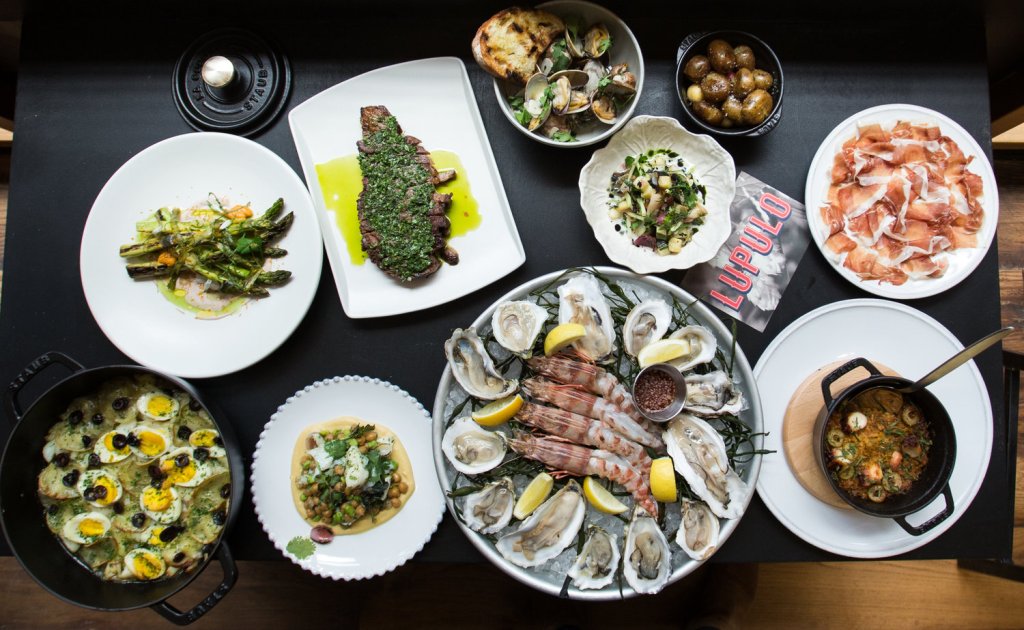 When service finished up for George Mendes and the team at his Midtown Manhattan restaurant Lupulo on Wednesday, it was its last, at least for now. Opened in 2015, this more casual cousin to the Michelin-starred Aldea, served rustic Portuguese fare, inspired by breweries in Lisbon. It was also a neighborhood spot that was an oasis from fast food chain restaurants. But as with many restaurants in Manhattan, the lease was a problem.

Mendes told Eater NY when he announced the pending closure in October that “a new lease structure put in place the past year has made operations financially difficult.” The chef will look for a new space to house his restaurant, but for now, Aldea will be his lone restaurant in New York.

The closing caps a tough year for great restaurants and chefs in New York City. A Michelin pedigree certainly doesn’t ensure success in the market (as the team at Rebelle knew all too well when it closed last month). Celebrity chef status can’t save you either, as Top Chef’s Tom Colicchio closed the 15-year-old Craftbar after his landlord raised his rent 50 percent. And even being a legend won’t keep the doors open, as Le Cirque can attest to, as it has been forced out of its location in the Bloomberg Building.

New York has always been a tough and competitive place for restaurants, but some worry the raft of closings portend something different in the city’s dining scene.

In a feature earlier this year by Kate Krader and James Tarmy of Bloomberg, the reporters took a deep dive into the area around Union Square in New York. Once a great place for restaurants, the changing economics of that neighborhood is pushing out restaurateurs—Danny Meyer moved his iconic Union Square Cafe because of a rent hike—and a food desert is left in its wake. It’s creating a situation in which popular neighborhoods throughout the city “have seen their rents become so prohibitive that most of their restaurants—with the exception of chains, or flagship “loss-leaders”—are forced to move elsewhere.”

In November, the New York Times editorial board took notice and wondered if there could be a solution to the problem. Across the city storefronts remain vacant as real estate speculators hold out to secure higher rents. That’s making it tougher for those middle ground of restaurants—the ones going neither fast casual nor ultra-luxe. Let’s just hope the whole city doesn’t get too expensive for upstart restaurants to make it.