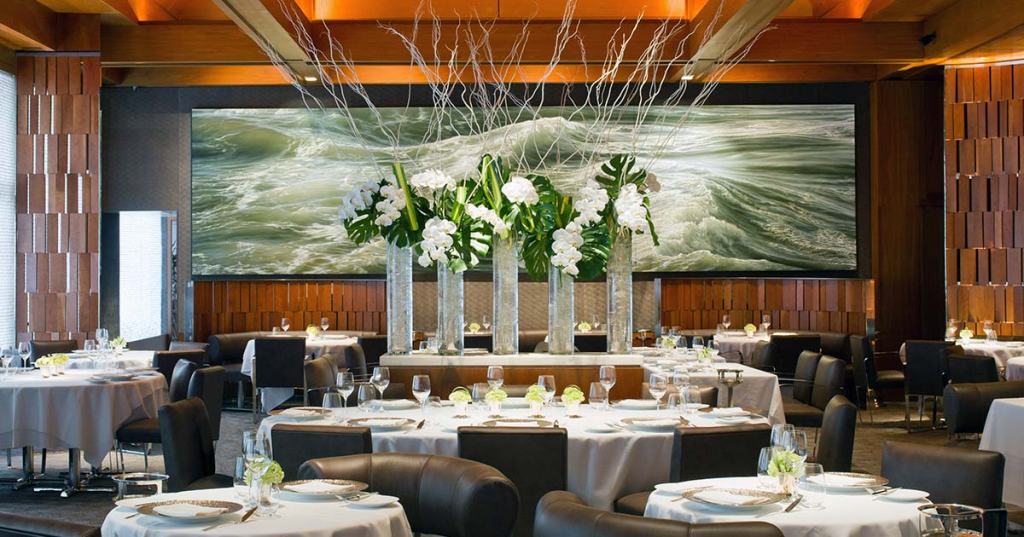 In a dramatic step to fight rising Covid-19 cases, New York City Mayor Bill de Blasio announced that all customers and employees at indoor restaurants, gyms and theaters will require proof of vaccination for entry. Other cities, including Los Angeles and San Francisco, have reinstated mask mandates recently, but New York becomes the first city or state government to enact this kind of vaccine mandate in the United States. De Blasio said the policy goes into effect on August 16, but enforcement will begin September 13.

The move comes as a growing number of independent bars and restaurants in New York and around the country began requiring the vaccine, as they saw the Delta variant spread. Wildair, Le Bernardin, Estela, Frenchette and more were among the city’s restaurants to take a stand prior to the mandate. And Danny Meyer made his customary headlines when on his media blitz late last week he announced he was instituting the requirement at his restaurants, telling potential patrons, “You can dine somewhere else.”

A trade group representing restaurants, the NYC Hospitality Alliance, announced its support for the mayor’s move. “Mandating vaccine requirements for restaurant and bar employees and customers to work and dine indoors is a very difficult step,” the group’s executive director Andrew Rigie said in a statement. “But ultimately may prove an essential move to protecting public health and ensuring that New York City does not revert to restrictions and shut down orders that would again absolutely devastate small businesses that have not yet recovered from the pandemic.”

Billionaire restaurateur Tilman Fertitta, the CEO of Landry’s, encourage people to get vaccinated, but he worries about the enforcement of the mandate in New York. He told CNBC that the restaurants haven’t been given guidance on how to make people comply and he doesn’t want his staff to have to become the “vaccination police.”

New York’s new policy echoes the move by France to mandate the vaccine for dining. After President Emmanuel Macron announced that policy in July, nearly a million French citizens signed up for a vaccine appointment—a record number of people to book their first shot in a day in the country. And many thousands more have booked since then.

In her White House briefing, Press Secretary Jen Psaki said we shouldn’t expect similar policies from President Joe Biden anytime soon. On Monday she told reporters that, “a federal mandate from the federal government is not on the table.”