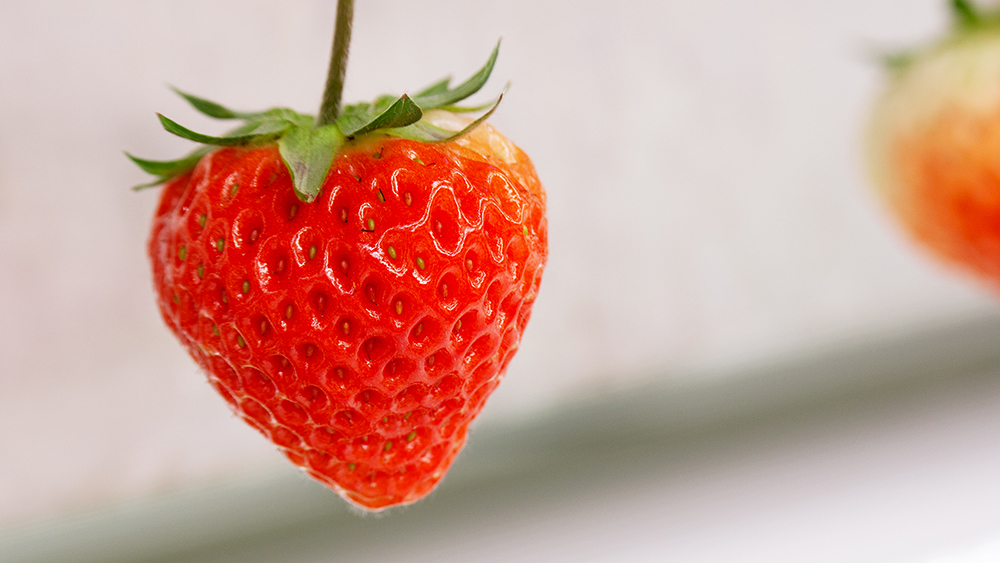 The fruit that has wowed some of the world’s best chefs just got a bit more affordable.

Those who were hesitant to spend $5 on a single strawberry will be pleased to know that price of the celebrated Omakase Berry has dropped in half, down to $2.50 for the delectable red fruit.

Oishii, the company that makes the berry, announced on Thursday that it’s lowering its prices and that the berries will soon be available in select Whole Foods stores. To be sure, the cost may still seem steep to some, but it’s a veritable steal for a berry that has captured the hearts and minds of Michelin-starred chefs, showing up on the menus at restaurants such as Atomix and Sushi Ginza Onodera. Not to mention that it also wowed Robb Report, coming out as the clear winner in a blind taste test against your run-of-the-mill supermarket berries.

Launched in 2018, the Omakase Berry is derived from a cultivar that was brought to the US from the Japanese Alps by Hiroki Koga, Oishii’s founder. With a large new vertical farm in New Jersey, the company says it is better able to meet customer demand for the fruit and slightly lower its prices, according to Fast Company. A tray of 11 medium or eight large berries will now cost $20; a tray of six medium berries $11; and a tray of three medium berries $6. A tray of eight was previously priced at a whopping $50.

Oishii’s new Jersey City farm is the largest of its kind in the world, coming in at 74,000 square feet. It was previously an Anheuser-Busch factory, so the space has really leveled up in terms of its production. It also uses 60 percent less energy and 40 percent less water than Oishii’s previous locations.

Because of how delicate the Omakase Berry is, it’s currently only available in New York, New Jersey and Los Angeles, where Oishii opened a farm last October. Starting this summer, New York berry connoisseurs will have the option of purchasing the red delicacy at Whole Foods’ new flagship in the NoMad neighborhood of Manhattan. Koga has bigger dreams than that, though, and hopes to open more farms so that he can sell his berries all across the US, he told Fast Company.

While the new build is dedicated exclusively to the showstopping strawberry, Koga said his company is looking to expand into tomatoes, melons, peppers and other produce. Will consumers want to pay a pretty penny for those vegetables? If the Omakase Berry’s success is any indicator, the answer is a resounding yes.