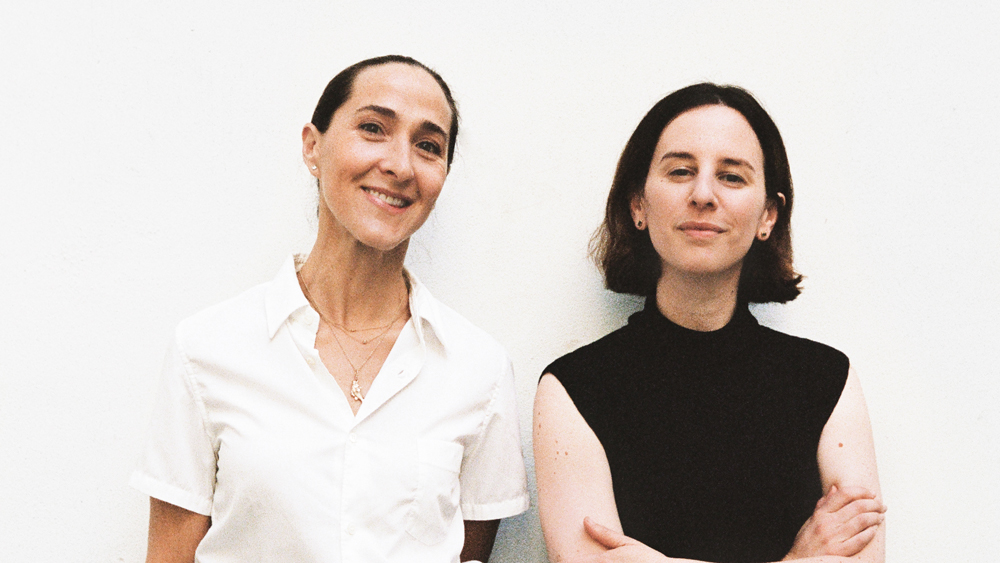 When Gabriela Camara first started making her name in the restaurant world with seafood-focused Contramar in Mexico City two decades ago, diners weren’t really looking for tostadas. “In the past, you wouldn’t have seen a tostada on the menu of any halfway decent Mexican restaurant,” she says. “It wasn’t a refined food. You’d get them on the beach.”

In both instances, the restaurants Camara and Koslow built helped change perceptions of Mexican food and the all-day café, respectively; Camara with a refined take on the foods she grew up eating in Mexico and Koslow by deploying housemade preserves and ferments on assortment of toasts and grain bowls. Now, these two groundbreakers are teaming up.

The duo just opened Onda—Spanish for wave—in Santa Monica. The restaurant is a blending of their styles, where there’s a foundation of Mexican cuisine and the influence of Sqirl’s acidity and fermented flavors. For instance, at Onda, the seafood tostada at Camara’s Cala and Contramar comes with a sauerkraut a la Sqirl. Other dishes on the opening menu include fermented chile guacamole; masa-battered kelp, anchovies and puffed meyer lemon fritto misto; an inside-out turkey pastor quesadilla; whole tapioca-fried fish with charred jalapeño salsa and sorrel; charred Baja octopus with fresh corn tortillas; and vegetarian dishes like hearts of palm ceviche and koji-marinated satsuma sweet potato.

The 120-seat restaurant is located in the new Santa Monica Proper Hotel, but not really. It sits off to the side of the property, remaining at an arm’s length from Palma, the restaurant in the hotel off its lobby. And while Palma is lush with greenery and brown leather sofas, the Kelly Wearstler- and Scott Barry-designed Onda is more austere with crisp and largely unadorned white interiors, inset with an open kitchen overlooking the dining room.

Onda is now open just for dinner, but eventually the restaurant will serve breakfast and lunch.