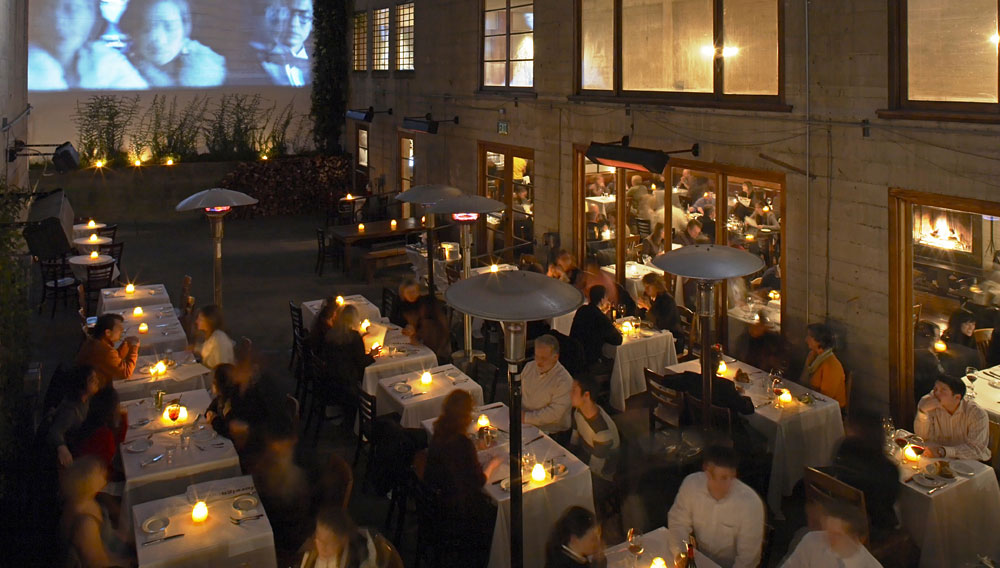 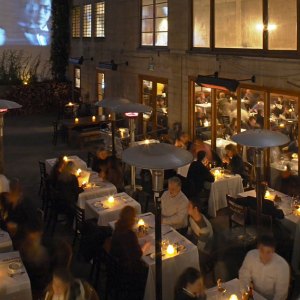 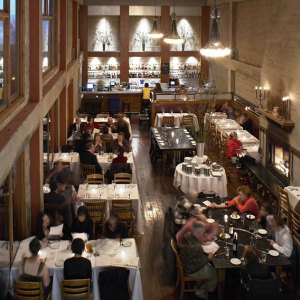 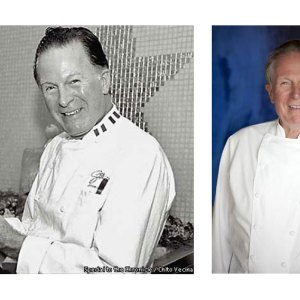 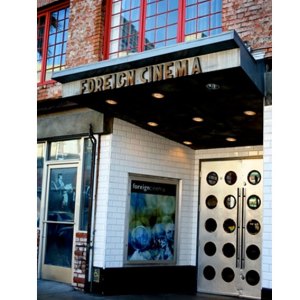 Over its 15-year run, Stars—Jeremiah Tower’s legendary revival of American brasserie cuisine—was a mainstay among actors, writers, artists, and restaurateurs, as well as an inspiration for a generation of aspiring chefs. Two of these chefs, Gayle Pirie and John Clark of the San Francisco restaurant Foreign Cinema, will pay tribute to Tower on November 7 by re-creating the dining experience that shaped their careers.

Alongside Tower himself, Pirie and Clark will recreate Stars at Foreign Cinema for the night. They have sourced old menus through San Francisco’s archives to create an à la carte menu of Stars’ most iconic dishes. California sevruga-caviar blini, beef tartare, poached sea scallops, double loin pork chop, and bavette steak frites au poivre are some of the favorites on offer for the evening, alongside a menu of vintage Champagnes and cocktails. Even Stars’ resident pianist will serenade diners for the evening.

San Francisco chefs who were influenced by Tower and Stars, including Emily Luchetti of Waterbar and Farallon, Loretta Keller of Coco500, Wendy Brucker of Rivoli, and Bruce Hill of Fog City, will be in the kitchen for the night, and many of the reservations have already been booked by other prominent Bay Area chefs. Seats are still available through the restaurant, and proceeds from the evening will benefit the James Beard Foundation. (415.648.7600, www.foreigncinema.com/upcomingevents)