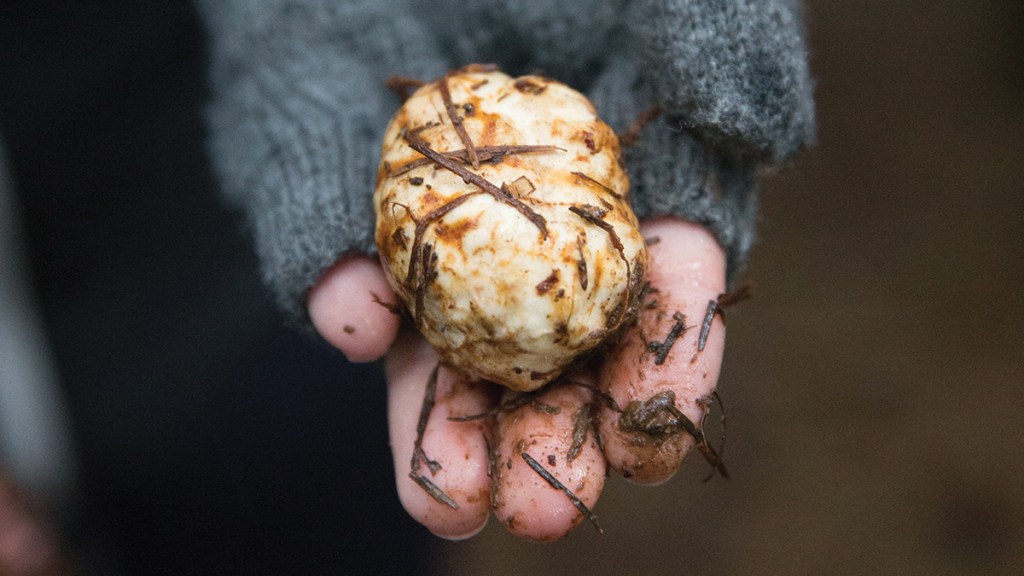 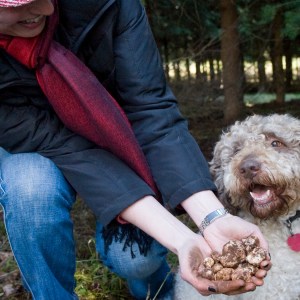 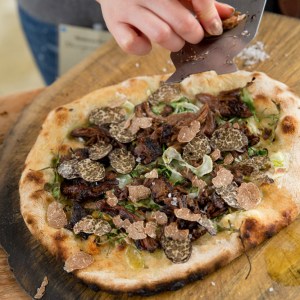 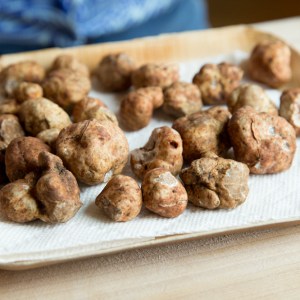 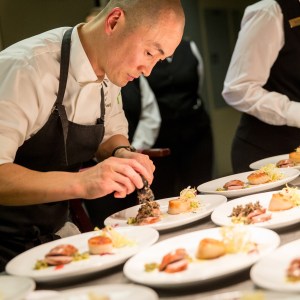 For two weekends this winter in Oregon, people from around America will gather to celebrate the elusive delicacy—the truffle. There will be truffle-focused gala dinners, cooking classes, grower forums, a marketplace, and even a competition where you can watch dogs hunt for the coveted fungus.

The festival’s first weekend—which takes place January 26 to 28 in Eugene, Ore.,about 100 miles south of Portland—will be a study of the Pacific Northwest truffle industry, bringing together cultivators and aficionados for several events, including the Growers’ Forum and a six-course gala dinner. In addition to the Joriad North American Truffle Dog Championships, you can enter your pup into a 2-day class to train them to hunt truffles with instructor Jim Sanford of Blackberry Farm. And at the Oregon Truffle Mac Down, acclaimed chefs will create high-low dishes, elevating comfort-food favorites with white and black truffles.

The second weekend, located in the Yamhill Valley from February 16 to 18, is an ode to America’s first foodie and native Oregonian, James Beard. There will be discussions about his influence on the food world and dinners in his honor, including one with James Beard Award–winning chefs celebrating Oregon’s other great culinary contribution: Pinot Noir. At Domaine Serene, chefs including Naomi Pomeroy—the James Beard Award–winning chef-owner of Beast in Portland—will gather to create a four-course dinner to pair with selections from the winery.

Tickets are available for the Eugene-based events in January and the Yamhill Valley events in February. They can be purchased as weekend-long packages or passes for individual seminars and dinners.