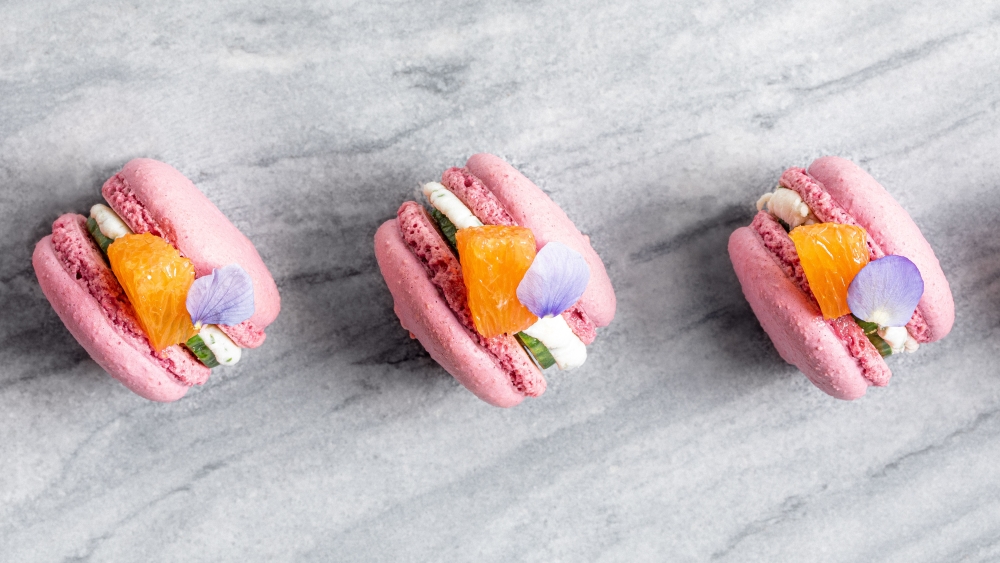 Hollywood’s night of nights is almost upon us, and we have the inside scoop on what the stars will be putting in their mouths at the official Oscars afterparty.

The full menu for the Governors Ball has just been revealed and, unsurprisingly, it’s packed full of five-star morsels, which will help the 1,500 VIP guests line their stomachs whether they are celebrating, commiserating or just participating at the Ray Dolby Ballroom after the awards.

Designed by food-world demigod Wolfgang Puck, who has catered the event for 26 years straight, the menu pairs classic Hollywood glamour with culinary innovation and is 70 percent plant-based and 30 percent vegetarian, fish and meat.

With help from Eric Klein (vice president of culinary at Wolfgang Puck Catering), Chef Puck has created a stellar lineup of 70 decadent dishes, spanning one-bite hors d’oeuvres to one-plate entrees, that will be passed throughout the party.

A spate of the previous favorite dishes, such as the Smoked Salmon Oscars Matzah—which is shaped like a flat Academy Award—and the Black Truffle Chicken Pot Pie, have returned. There is also a slew of potential new scene stealers, like potato tots and caviar, chicken and waffles with bourbon maple syrup and an upscale take on mac and cheese.

Meanwhile, celebs with a sweet tooth will be treated to an assortment of show-stopping desserts crafted by pastry team Kamel Guechida, Garry Larduinat and Jason Lemonnier. Standouts include the 24K Gold-Dusted Chocolate Oscars, beet macaroons with goat cheese and citrus (pictured above) and scooped to order sorbet on Chinese donuts. There will also be eye-popping translucent lollipops with gold leaf and edible flower and our favorite, boozy milkshakes.

Chef Puck partnered with 11 local farms and producers in Los Angeles to ensure every ingredient on the menu is fresh, sustainable and tasty. (Notably, his catering company also participates in Chefs to End Hunger, an organization established to involve chefs in the causes of reducing food waste and feeding the hungry.)

As with motion pictures, the crew behind the scenes deserves much of the praise and accolades. Directed by Carl Schuster, service at the party will be performed by a team of 900 event staff plus 200 culinary staff.

And if you’re wondering what the stars will be sipping during this year’s awards and afterparty, it’ll be limited-edition magnums by Piper-Heidsieck Champagne. More than 1,500 bottles—about 8,500 glasses—of the label’s signature Cuvée Brut will be served and you can pick up your own here.

The 92nd Academy Awards will take place on February 9 and will be televised live on ABC from 8 pm ET. That gives you just enough time to get the shops and start prepping for your own afterparty. We’ll bring the boozy milkshakes.

Check out more photos of the fare below: