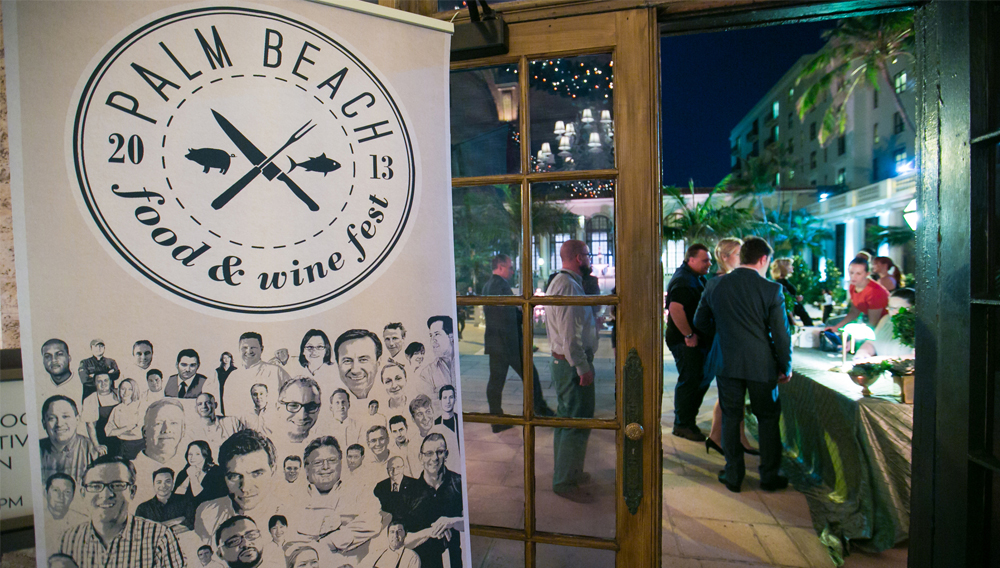 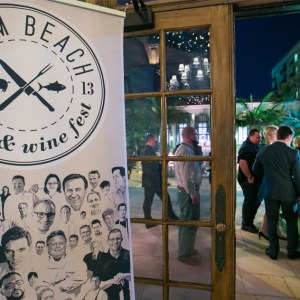 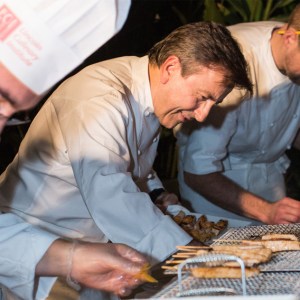 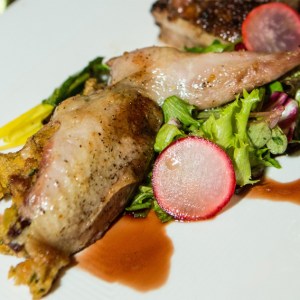 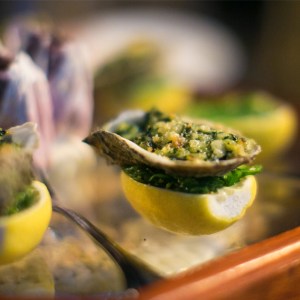 This December, the island of Palm Beach, Fla., will welcome foodies from across the country for the eighth annual Palm Beach Food and Wine Festival, produced in partnership with Four Seasons Resort Palm Beach, as part of the hotel brand’s global food & wine festival collection. The four-day culinary event—which will feature a series of dinners, cocktail parties, tastings, competitions, and seminars, as well as the participation of celebrity chefs such as Daniel Boulud, Robert Irvine, and Marc Murphy—will kick off December 11 with concurrent dinners at two of Palm Beach’s most popular restaurants, Būccan and PB Catch Seafood and Raw Bar. Other events during the festival include a street-food showdown between a team of Miami chefs and a team of Palm Beach chefs; a Sunday brunch hosted by Boulud; a beach cookout and volleyball game between two teams of chefs; and even children’s cooking classes hosted by Irvine and his fellow celebrity chef Lindsay Autry. Tickets to the various events range in price from $45 to $175 per person; ticket packages are also available. (pbfoodwinefest.com)