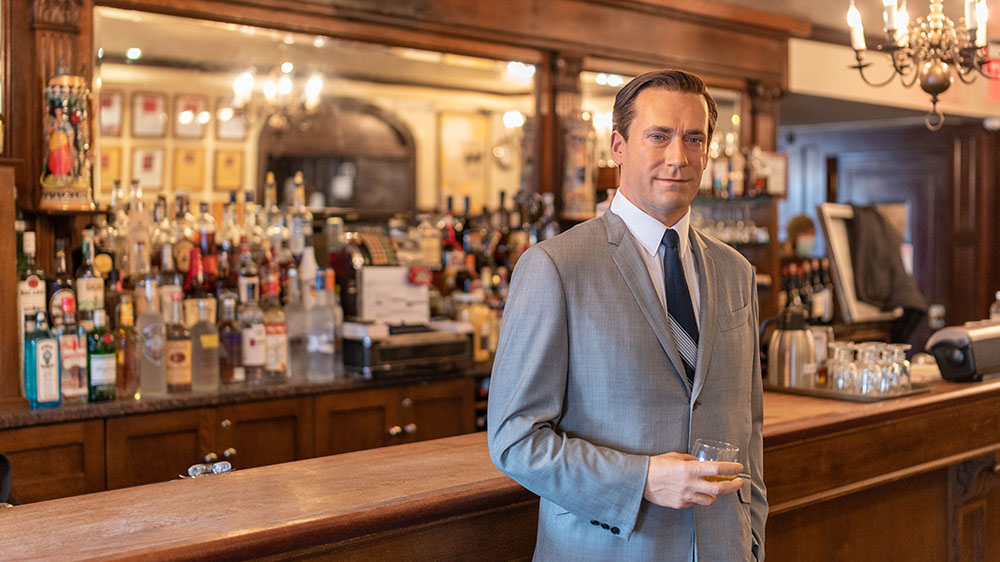 Peter Luger has figured out a way to ensure New York’s Covid-19 dining restrictions don’t affect the ambiance at its Brooklyn location—by packing the house with faux A-listers.

No, we’re not talking impersonators. Instead, the iconic steakhouse’s dining room will be filled with wax figures from Madame Tussauds New York from now until the beginning of March, reports Eater. The restaurant hopes that presence of some famous faces will distract from the fact that it can only seat a third of the guests it normally would.

Seating capacity has been capped at 25 percent since indoor dining returned to New York City earlier this month, but on Friday that number will increase to 35 percent. To celebrate, the restaurant will fill its floor with wax figures of some iconic New Yorkers. Anyone with a reservation at the steakhouse this weekend will get to drink at the bar with Jon Hamm’s Don Draper, eat a porterhouse next to Audrey Hepburn’s Holly Golightly and rub shoulders with Jimmy Fallon and Al Roker.

“The restaurant industry is vital to New York City’s economy, and it’s been particularly hard hit this past year,” the restaurant’s Vice President, Daniel Turtel, said in a statement. “We’re excited to welcome diners back indoors at 35 percent, and thought this would be a fun, safe way to fill some of the seats that need to remain empty as we continue to fight the pandemic. It has been wonderful working with the fabulous team at Madame Tussauds New York.”

The wax figures are Peter Luger’s latest attempt to keep business going during a period of unprecedented uncertainty for restaurants in New York and elsewhere. Since the beginning of the pandemic, the famously old-school restaurant has started offering delivery and takeout and accepting credit cards.

As out of the box as the steakhouse’s wax figure plan may seem, they’re not the first restaurant to try something similar during the pandemic. In May, Michelin three-star DC-area restaurant The Inn at Little Washington also used mannequins to distract from the emptiness of its reopened dining room. But we’re guessing their mannequins didn’t have what it takes to cut it in the Big Apple.