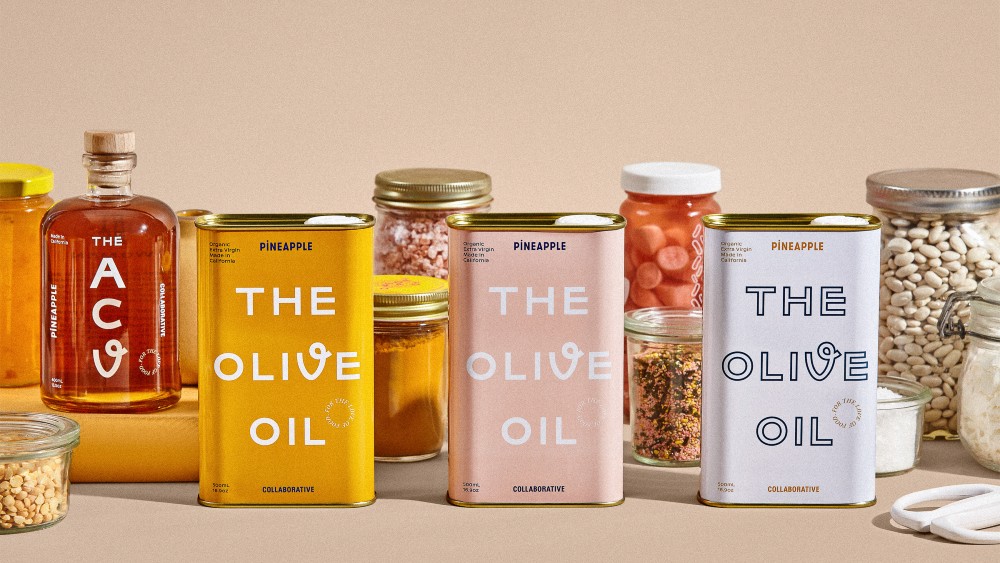 Ariel Pasternak and Atara Bernstein didn’t start out selling olive oil. The duo created Pineapple Collaborative in 2015 not to move merch, but to create a community of female producers and entrepreneurs in the food world—something they felt was sorely lacking at the time.

It began as a potluck series and started to grow. Eventually, Pasternak and Bernstein produced events ranging from book readings, to mezcal tastings to panel discussions about major issues within the food world. They gained a foothold in Washington DC area at first, and then spread to Los Angeles, San Francisco and New York. Last year, they expanded the project further, offering their first line of products for home cooks.

In keeping with their ethos of supporting women in the food industry, they partnered with olive oil maker Kathryn Tomajan to offer a product made from organic olives grown in California.

A blend of mild (Arbequina), medium (Arbosana) and robust-flavored (koroneiki) olives, the oil isn’t overpoweringly peppery, making it a great finishing oil for most of what you’ll make from salads to roasted vegetables to pastas. Though my preferred bread accoutrement is usually a generous slathering of butter, the Pineapple collaborative olive oil was delicious enough to merit dipping slices of my precious homemade loaves into it. That’s high praise coming from a bread snob like me.