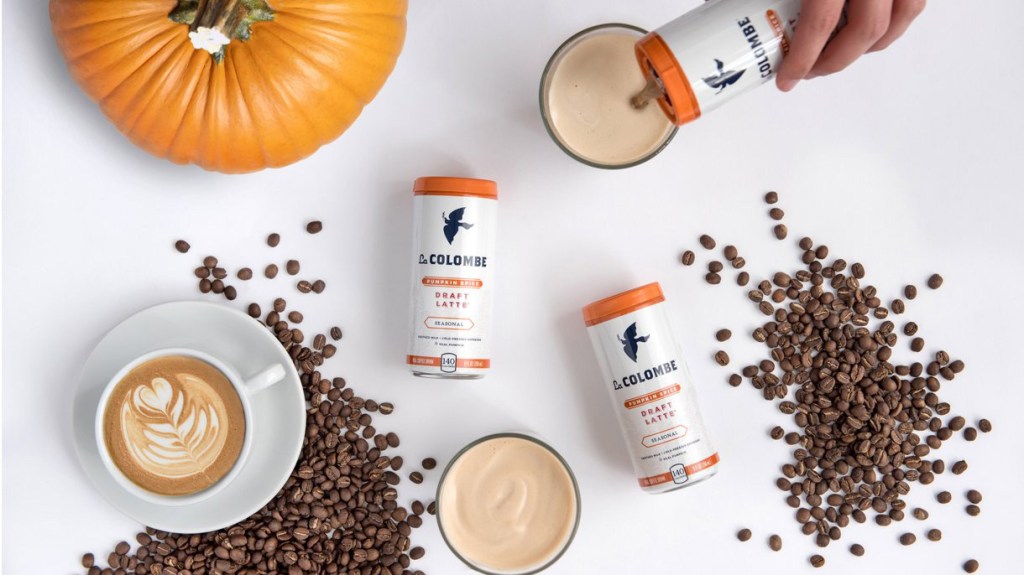 An ironclad law of fall has emerged: If it can be taken internally, then a food company will pumpkin spice it. A little more than a decade ago, Starbucks introduced its most popular seasonal drink: the pumpkin spice latte. While the coffee chain hardly originated the trend, the drink’s popularity has led to the flavoring’s ubiquity in all sorts of foodstuffs. We now have pumpkin-spice Triscuits, pumpkin-spice Peeps (because Easter wasn’t enough), and there’s even pumpkin-spice wine (don’t ask us how it tastes because we’re not trying it).

The one place we didn’t expect pumpkin spice was at high-end, hipster coffee roasters like La Colombe. But here we are. Todd Carmichael’s pioneering coffee empire has introduced a pumpkin spice latte in a can with the justification that since everyone’s doing it anyway, they might as well try to make a better, healthier option.

“The big beverage companies just don’t get it,” Carmichael said in a statement. “A seasonal drink, like pumpkin spice, should be a celebration of fall and the harvest time—not a harsh, unhealthy, chemical sugar bomb.”

What makes this a bit surprising is that in the world of coffee, the “third-wave roasters” almost self-consciously designed themselves in opposition to Starbucks. The mega-chain’s automated drink-making machines had turned its lattes and cappuccinos into commodities, while places like Colombe and Intelligentsia wanted to return the craft to coffee. Even Howard Schultz acknowledged that Starbucks had strayed too far from the Italian café ideal he’d had in his head. Back in the ’90s, he resisted the Frappuccino but relented when it became a runaway best seller. In much the same way Schultz couldn’t pass on the Frappuccino, perhaps Carmichael could no longer ignore the cash cow right in front of him.