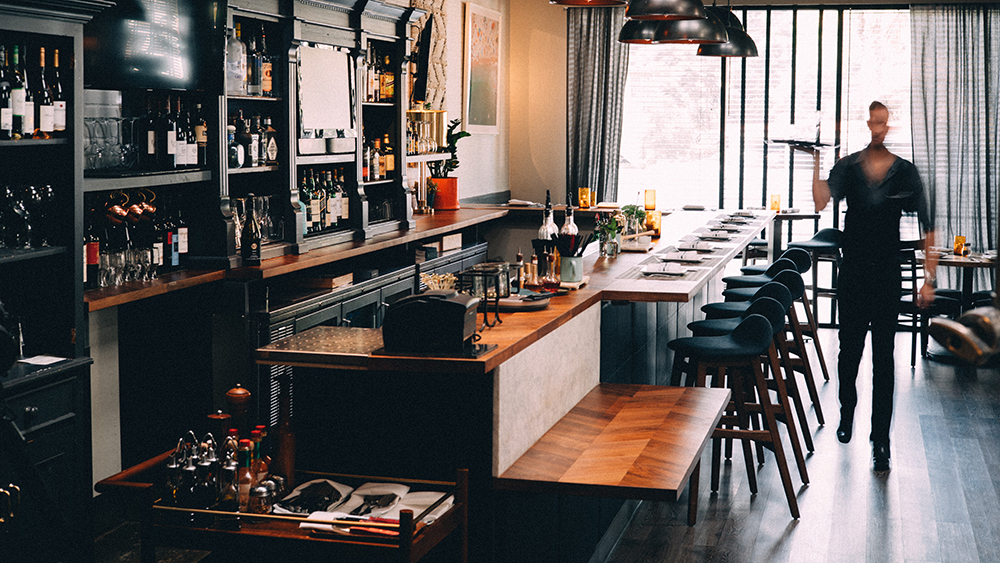 At a restaurant in Seattle, two candidates with very similar resumes, ages and even builds applied for the same job. The only difference was that one woman was white and the other Black. If anything, the Black applicant’s experience was slightly more impressive. Both of their résumés were accepted by the host, but only the white applicant received a phone call for an interview.

That could be viewed as an isolated experience, but the nonprofit group Restaurant Opportunities Centers United (ROC United) just released a study showing it wasn’t. The organization repeated this scenario at 100 restaurants in Seattle, while also conducting a census of economic conditions for people who already had jobs in the industry. ROC United found that workers of color earn less money on average than their white colleagues, are shunted to lower-tier jobs within the industry and are subject to discrimination in hiring.

For the study of hiring practices, ROC United conducted a “Matched Pair Audit” for which it hired professional actors to apply for jobs. The organization worked with the actors so that each pair of applicants to the same restaurant would have similar temperaments and answers when applying. ROC United conducted the tests for more than a year between 2017 and 2018. The organization found that 49 percent of white applicants were shown favorable treatment, 34 percent received equal treatment and 17 percent of Black and Latinx applicants received better treatment than their white counterparts.

ROC United also conducted a census of current restaurant workforce in the city. Workers of color make up 30 percent of employed people in Seattle and they are 46 percent of the city’s restaurant workforce. Despite being well represented in the industry, a tiered system has emerged to stunt their advancement. They’re more likely to be bussers, hosts and food runners than bartenders, captains or sommeliers. And in the kitchen they’re more likely to be dishwashers and prep cooks than line cooks and sous chefs.

“Although workers of color and women account for close to half of the industry’s workforce, workers of color are concentrated in less visible, lower-wage jobs and both are underrepresented in the coveted, highest-paid FOH positions,” the report concludes. “The distribution of workers of color by position has significant long-term economic consequences exacerbated by a lack of opportunities for training, advancement and overall working conditions.”

In hard numbers, the report found that the median earnings for workers of color were $2 less per hour than for white workers. And white men made $4.81 more per hour than men of color and $5.28 per hour more than women of color.

ROC United is encouraging restaurants to initiate programs that track segregation through their own workforce in order to address any inequities they find. And the organization is also offering tools to help with recruitment, training and retention. They also encourage diners to value racial inclusion in a way they’ve valued movements like farm-to-table in the last decade.

“The restaurant industry has been transformed by the public’s demand for organic, local, and sustainable food,” the authors conclude. “The public must also prioritize treatment of workers, and in particular, racial and wage equity when choosing restaurants.”