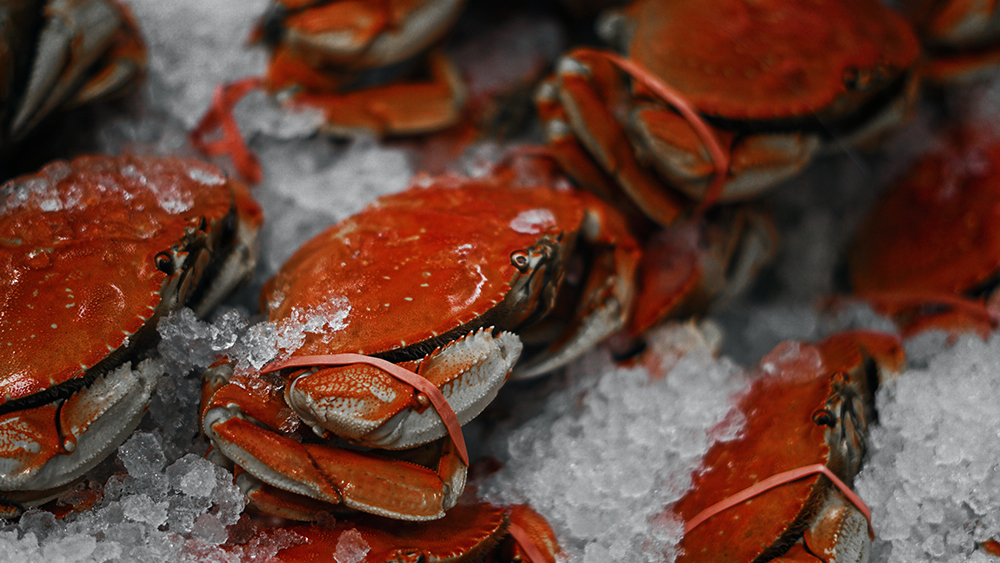 This season may be yet another “summer of scams,” at least in the culinary industry. Last month, Michelin-starred restaurants were being targeted by scammers with bad reviews. Now, a luxury restaurant supplier has been impersonated by unscrupulous types who have made out with more than $200,000 from unsuspecting victims.

Since January, more than 1,000 people have thought they were buying items from Regalis Foods, a New York–based purveyor of seafood and other high-end ingredients. In reality, though, these people were paying for food they would never receive, with the money going to scammers pretending to be the company, according to a report that Eater published on Monday.

“As a company, it’s a shitty feeling when people are getting ripped off because they think they’re buying your merchandise,” Ian Purkayastha, the owner of Regalis Foods, told Eater.

Regalis Foods was founded in 2012 as a wholesale restaurant supplier, but it started selling directly to consumers after the pandemic began and the restaurant business tanked. That decision, however, made the company more vulnerable to online scams, which have increased greatly since March 2020, according to Eater.

In this case, scammers have set up fake websites that are near facsimiles of Regalis Foods’ actual page, with more than a dozen of the fraudulent sites popping up online. Through Facebook ads and other tactics, these scammers advertise extreme deals on everything from Maine lobster tails to Alaskan king crab legs. Victims then pay for the items via PayPal, receiving confirmation numbers and other seemingly real responses, but they never get a single ingredient.

“It was so cheap it was unheard of,” one victim, who spent $238 on lobster tails, told Eater. “I feel duped, but PayPal tells me there’s nothing they can do.”

Many victims of the scam have responded by complaining directly to Regalis Foods or leaving bad Facebook and Google reviews. At one point, the company was getting more messages from victims than actual orders on the website. Some people have even escalated their complaints, calling the company and harassing or threatening employees. Purkayastha said the overall response has been “very brand-damaging.”

While PayPal has closed some of the scam accounts, Facebook has been less than helpful. But if the tech giant doesn’t push the fraudulent companies off its site, people will likely continue to buy lobster and crab they’ll never actually receive—and Regalis Foods will have to deal with the fallout.