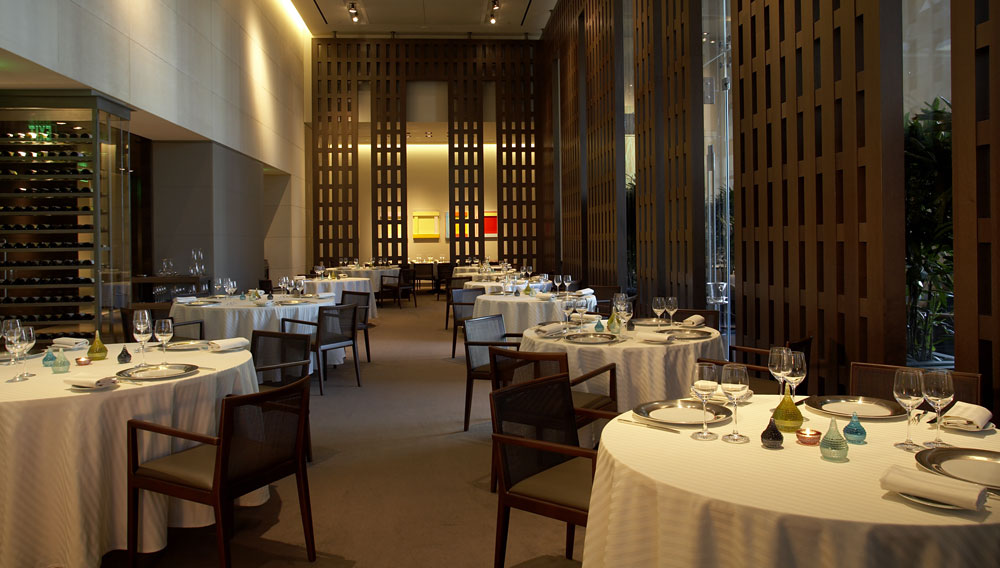 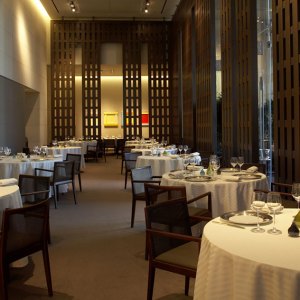 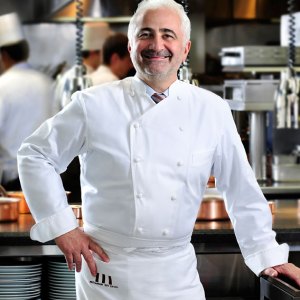 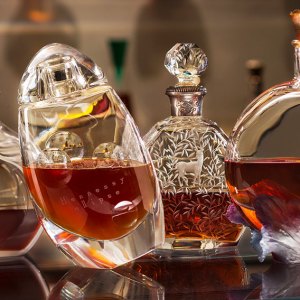 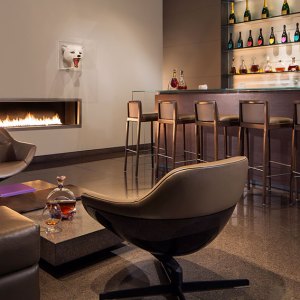 Known as one of Las Vegas’s finest culinary experiences since it opened at Caesars Palace in 2006, the Michelin two-star Restaurant Guy Savoy has introduced another unique dining menu: the Innovation-Inspiration menu. Under the guidance of the executive chef, Mathieu Chartron, and the general manager, Alain Alpe (both of whom have been with the Las Vegas restaurant since its inception), this 13-course dinner is $348 per person without wine ($523 with wines paired by the restaurant’s sommelier, Phil Park) and is typically a three-hour culinary adventure.

Starting off with an amuse bouche of Savoy’s legendary artichoke-and-black-truffle soup, the meal progresses with such visually intriguing delights as Sunny Side Up (it looks like an egg, but the “egg white” is actually Greek yogurt and the “yolk” is a mango preparation) served with a slice of French toast; Salmon Iceberg, a contrast of hot and cold encompassing fresh salmon “cooked” table-side on dry ice by Chartron; and a closed egg shell presented on a “nest” of thinly sliced potato chips and then cracked open in front of the guest to empty its contents of smoked-butter sabayon onto a plate of white asparagus and caviar.

Complementing the new menu, the former Bubbles and Bites lounge has become the Cognac Lounge. It carries some of the finest and rarest eaux-de-vie in the world, many of which can only be found at Restaurant Guy Savoy, including Perfection by Hardy, Hennessy Ellipse, and Hine Talent.

All the dishes on the Innovation-Inspiration menu have been premiered at Guy Savoy in Paris, which after 15 years in the same location is moving to the Hotel de la Monnaie, a 17th-century building near the Seine. (702.731.7286, www.caesarspalace.com/restaurants/guy-savoy.html)