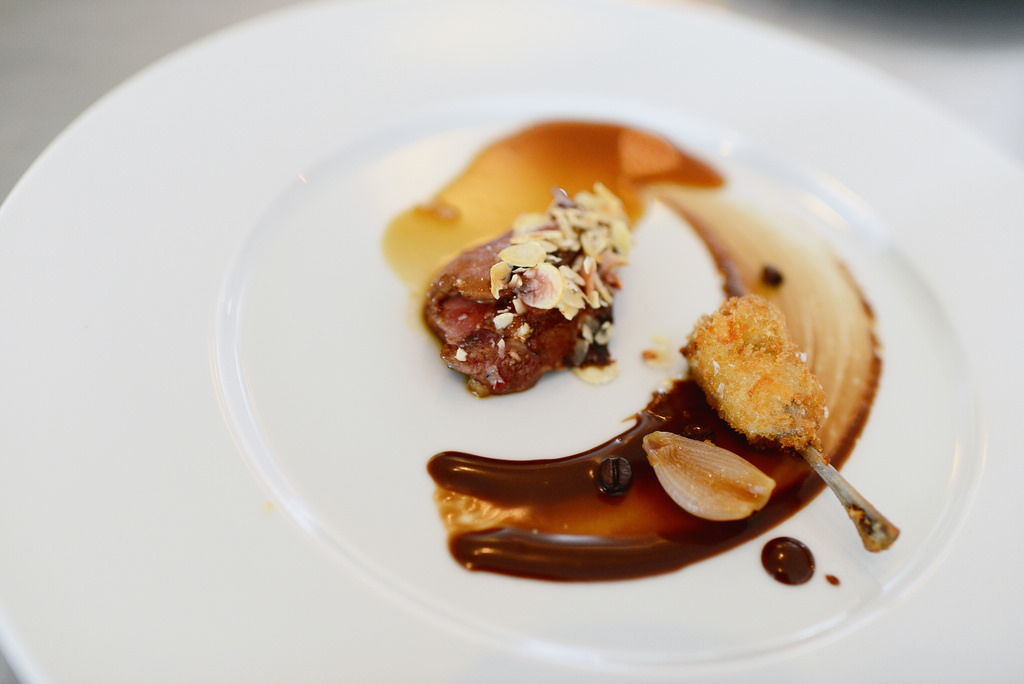 In late March, amid Northern California’s iconic cypress trees in the town of Carmel-by-the-Sea, Relais & Châteaux celebrated its 60th anniversary with the launch of its first annual Gourmetfest. Hosting the ambitious four-day food and wine festival was David Fink, CEO of the Mirabel Hotel and Restaurant Group, which owns the L’Auberge Carmel hotel, a member of the Relais & Châteaux collection. The event’s success (as well as the impressive lineup of acclaimed chefs and winemakers) can be largely attributed to Fink’s 20 years of experience overseeing the Masters of Food and Wine festival, which he cofounded and which took place at the nearby Highlands Inn until 2007.

For the jam-packed Gourmetfest, Fink orchestrated a total of 15 events, including an aromatic cooking demonstration with Michael White, who used a state-of-the-art Gaggenau kitchen to prepare cicatelli with calamari and Santa Barbara uni, and a Krug Champagne tasting that offered unforgettable vintages such as the 1998 Clos d’Ambonnay and the 2000 Clos du Mesnil. Not to be missed next year is the exclusive 10-course Rarities dinner, which this year gave about 25 food-and-wine enthusiasts the opportunity to dine with Olivier Krug, Véronique Drouhin, and Aubert de Villaine—three master winemakers who were as excited to meet each other as the guests were to talk with them.

Each evening ended with a private late-night after-party at Carmel’s Italian restaurant Cantinetta Luca. Black River caviar, wood-fired pizza, and wine from private collections were circulated through a group that included winemakers such as Helmut Dönnhoff and Gunter Künstler, the event’s chefs and their team of sous chefs, and the award-winning sommeliers Philippe Jamesse and Larry Stone. Closing out the weekend was a casual seafood lunch, the highlight of which was Monterey abalone steamed in sake and lemon and served in a light broth of abalone livers and bone marrow, prepared by Justin Cogley, the head chef of L’Auberge Carmel’s Aubergine restaurant. (www.gourmetfestcarmel.com)