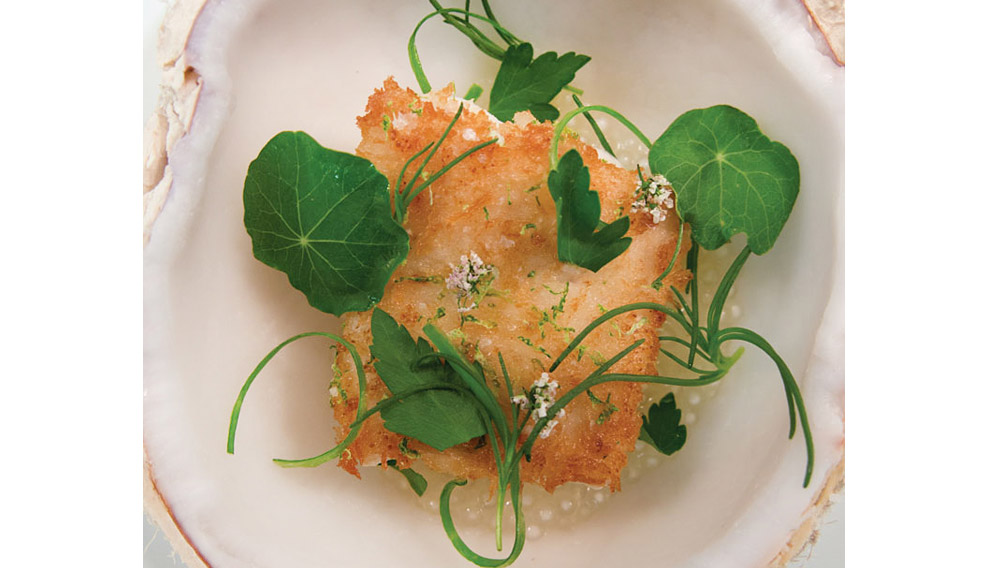 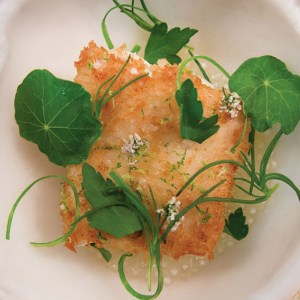 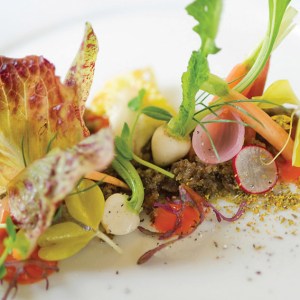 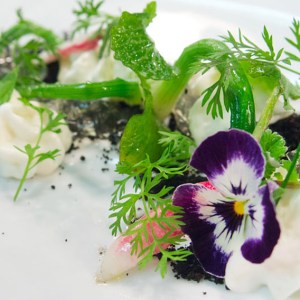 Relais & Châteaux—the global network of chefs, restaurants, and five-star hotels—is marking its 60th anniversary by creating an ambitious food and wine festival. The inaugural Gourmetfest will take place March 27 through 30 in Northern California’s picturesque Carmel-by-the-Sea and will bring together nearly 80 prominent chefs, winemakers, and purveyors from around the globe.

The impressive lineup of participants includes Barbara Lynch of Menton in Boston, Michael White of Marea in New York City, Joachim Splichal of Patina in Los Angeles, Christopher Kostow of Meadowood in Napa Valley, and Robb Report’s 2014 New Culinary Master, William Bradley of Addison at the Grand Del Mar in San Diego. The four-day event will include a caviar tasting with the German chef Johann Lafer and Ruinart Champagne, a cooking demonstration by White, and intimate dinners cooked by Splichal and other noteworthy chefs. A tour of the nearby Talbott Vineyards with its owner, Robert Talbott, will also be available, as will a wild-mushroom hunt in Carmel’s Santa Lucia Preserve, after which chef Jacob Leatherman of Montana’s Triple Creek Ranch will prepare a lunch with the day’s cache.

Tickets for individual events range from $160 for a cooking demonstration to $5,250 for a dinner with the winemakers Olivier Krug, Aubert de Villaine, and Véronique Drouhin. Several package options are available starting at $711 per person, with the Wine Lovers Gold package at $2,898 per person granting access to the welcome party as well as seven events. Other highlights include a Marquis de Laguiche Montrachet wine tasting with Drouhin and a multicourse dinner prepared by Lynch and chef Gaetano Trovato of Arnolfo in Siena, Italy. (831.622.5907, www.gourmetfestcarmel.com)