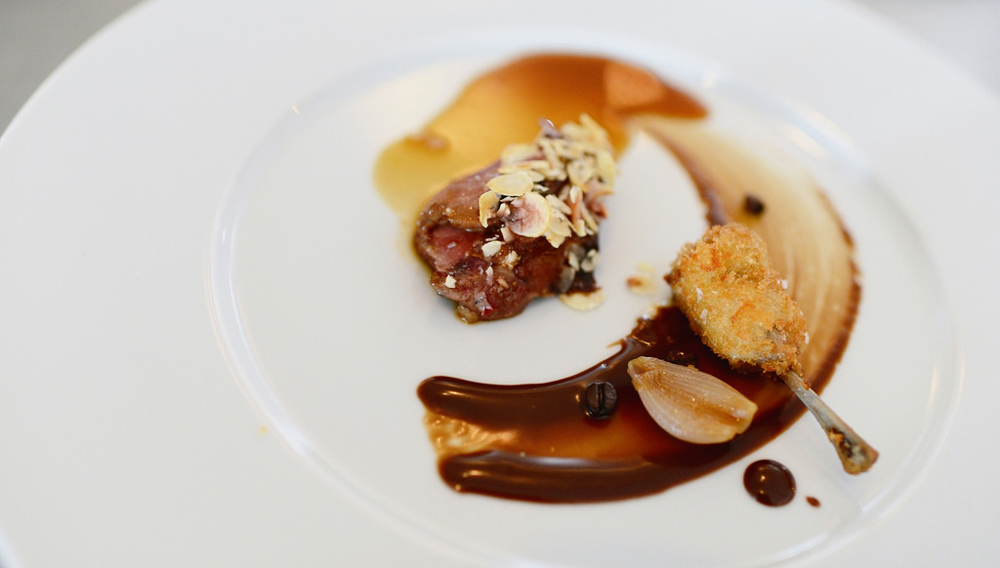 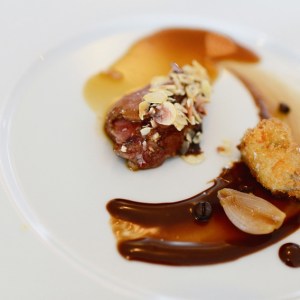 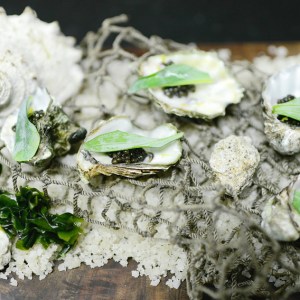 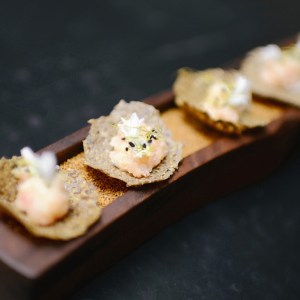 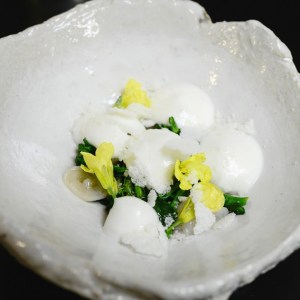 Every year, dining enthusiasts have hundreds of food and wine festivals around the world to choose from, each touting a lineup of chefs so noteworthy it is often difficult to know which events are the crème de la crème. Gourmetfest, now in its second year, is among the elite. Instead of large crowds, long lines, and small morsels of food, the ambitious four-day festival (March 5 through 8) offers a total of 18 events (two more than last year), with the vast majority being intimate multicourse meals and discussions with some of the biggest names in cooking. The Rarities dinner, which takes place in the award-winning Aubergine restaurant at L’Auberge Carmel—a European-style hotel in Northern California’s Carmel-by-the-Sea with green shutters and quaint window boxes—is capped at about 25 people, who will dine alongside Richard Geoffroy of Dom Pérignon, Jean-Luc Pépin of Domaine Comte Georges de Vogüé, and Paul Draper from Ridge Vineyards. Preparing the 10-course meal will be the Michelin three-star chef Michel Bras, Olivier Roellinger, Tetsuya Wakuda, and Aubergine’s own Justin Cogley and Ron Mendoza. New events this year include a four-course lunch prepared by an all-female lineup of chefs: the Italian Michelin three-star chef Annie Féolde, Lanshu Chen of Le Moût, Jennifer Backman of the Weekapaug Inn, and the pastry chef Liz Williams of Blackberry Farm. Returning activities include a wild-mushroom hunt in the Santa Lucia Preserve followed by a lunch with the preserve’s host, chef Jerry Regester, and the Relais & Château chef Jacob Jasinski of Ocean House. Tickets range from $175 per person for the Grand Women Chefs & Winemakers lunch and Wild Mushroom Hunt & Lunch to $5,500 per person for the Rarities dinner. Tickets for each event must be purchased separately. (gourmetfestcarmel.com)