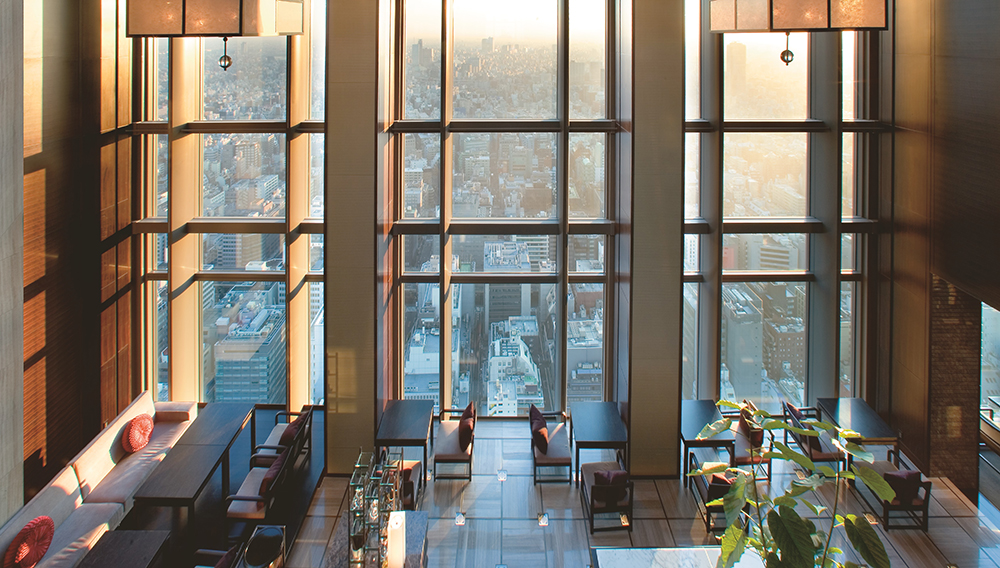 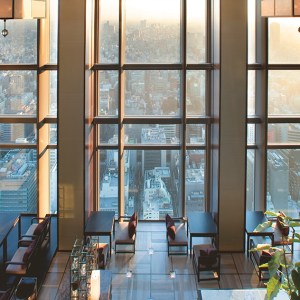 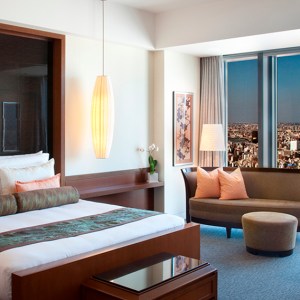 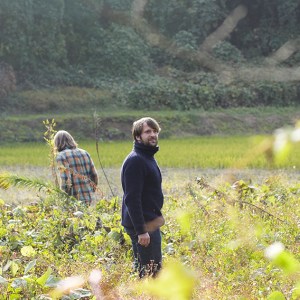 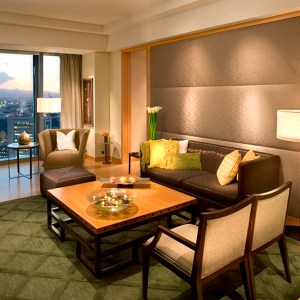 In March, chef René Redzepi caused a sensation when he announced that he would move his acclaimed restaurant Noma from Copenhagen to Japan for an extended pop-up. Details have filtered in slowly since then, and at last, the moment has come for the reservation frenzy to begin.

Noma will move its entire staff to Tokyo for the event, which will take place at the Mandarin Oriental, Tokyo, for a mere 22 days next year: January 9 –31. The restaurant, widely considered the best in the world and the holder of the No. 1 spot on the World’s 50 Best Restaurants list, is one of today’s most influential and has inspired the hyper-local dining movement around the globe. Part of the intrigue is to see what Redzepi, an avowed Japanophile, will do on different ground. His Tokyo pop-up will serve lunch and dinner, for a total of 44 meals—about 50 seats each for lunch and dinner. He and his staff will take over Signature, the Michelin one-star restaurant on the 37th floor of the hotel.

Reservations will become available at exactly midnight (EDT) at the beginning of Monday, June 23—1:00 pm on June 23 in Japan—whether booking via Noma or Mandarin Oriental Tokyo. Noma’s online booking system will offer some dinner seats and all lunches, for $390 per person (nonrefundable) plus 8 percent tax and 13 percent service charge. The Mandarin Oriental’s online booking system will offer packages for two at $1,495, including a one-night stay in a Mandarin Grand Room, dinner at Noma on the night of stay, breakfast the next morning, and a commemorative gift.

To reserve one of the 52 seats for these meals, click the following links at or after midnight EDT on June 23: