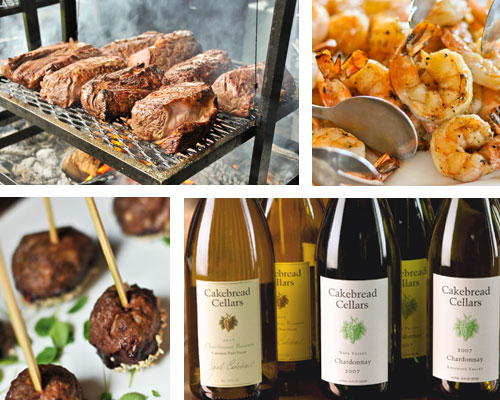 Memorial Day Weekend was made for grilling. Kick off the summer with at Paws Up with a few days of smoky flavor and stunning wilderness adventures at Montana Master Grillers (MMG): Hall of Flame.
View Gallery — 5   Photos 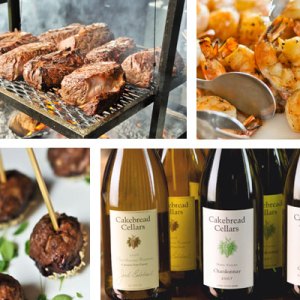 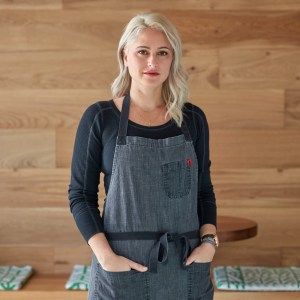 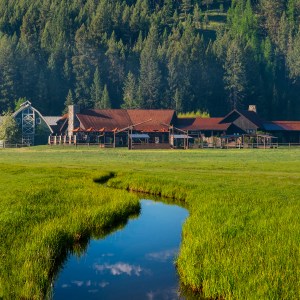 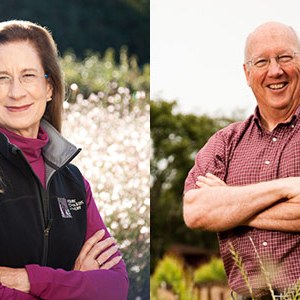 Luxury ranch resort, The Resort at Paws Up, fills the sunny days and crisp nights of Spring with a collection of five-star, gastronomy-themed weekends featuring the power players of the culinary and wine world. There is no better way to beat the winter blues than with a getaway, especially one featuring an agenda that includes tasting premium wines, savoring exquisite cuisine and rubbing cowboy boots with special celebrity guest experts in a picturesque wilderness setting.

Highlights include a wine seminar, outdoor adventuring alongside the winemakers themselves and mouthwatering dinners with expert vino pairings from the Merry Edwards Winery, known for its exquisite Russian River Valley Pinot Noirs. The weekend, a festival of wine, also calls for celebration as it falls on the 20th anniversary of the 1997 founding of Merry Edwards Winery, founded in 1997.

Guests will have a prime spot to watch these chefs “fork it out” during a live cook-off challenge. A trio of expertly crafted meals will be served during the tasty four-day event.

WildFlavor is the perfect blend of food, fun and live entertainment, plus enough outdoor activities to fill up any spaces in between. Special guest singer-songwriter Austin Jenckes  (The Voice, Season 5) will be on hand for a soulful Saturday night performance of his folk-rock guitar-based melodies.

Memorial Day Weekend was made for grilling. Kick off the summer with at Paws Up with a few days of smoky flavor and stunning wilderness adventures at Montana Master Grillers (MMG): Hall of Flame, May 26–-29.

ABOUT THE RESORT AT PAWS UP:

The Resort at Paws Up combines luxury with unforgettable adventure on 37,000 acres of untamed Montana wilderness that is steeped in history. The Resort offers accommodations for a maximum of 225 guests in 30 safari-style tents (seasonally) and 28 luxurious vacation homes, ranging from the two-bedroom Meadow Homes and three-bedroom Wilderness Estates to the charming, private, four-bedroom Morris Ranch House. Paws Up is located in the heart of the Blackfoot Valley in western Montana, just 35 miles from Missoula International Airport. Travelers can access Missoula via direct flights from Chicago, Denver, Las Vegas, Los Angeles, Minneapolis, Phoenix, Salt Lake City, San Francisco and Seattle. For more information, please visit www.pawsup.com or call 800-473-0601.