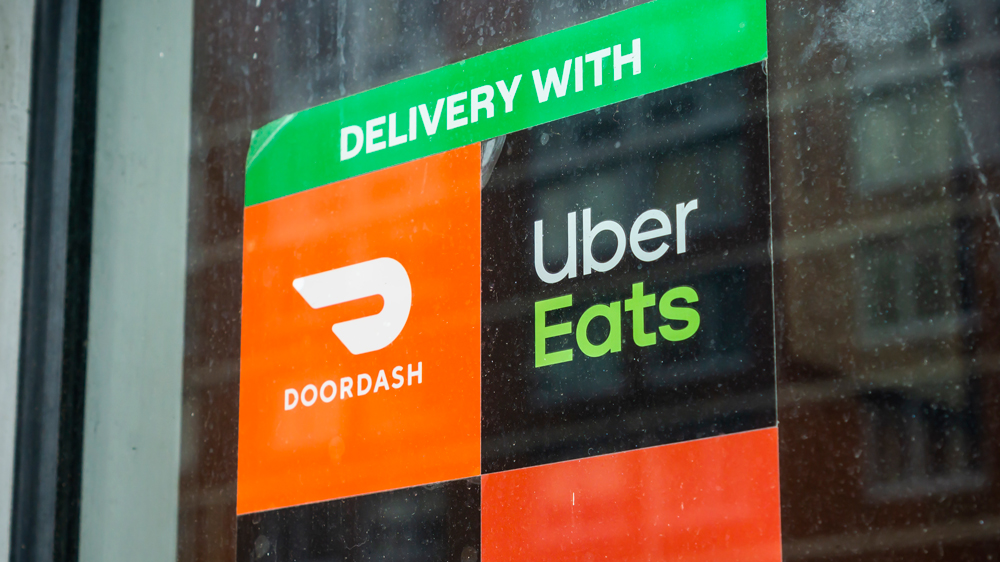 At a Goldman Sachs conference last month, Uber CEO Dara Khosrowshahi addressed legislation capping the commissions restaurants have had to pay Uber (Postmates’ parent company) and other large delivery companies in recent months. Short-term regulation is unpredictable, but “long-term regulation is smart,” he said, because it follows common sense.

Uber and other restaurant delivery companies like DoorDash are now fighting that short-term regulation in court in at least two cities, defending critical parts of their business models. If their legal challenges are unsuccessful, the companies will continue to lose millions. In its most recent quarterly earnings report, DoorDash said that fee caps cost the company $26 million over just three months. If the delivery companies win the suits, the courts will give a fighting chance to their business models, which remain largely unprofitable.

“We will challenge the commission caps in court,” Khosrowshahi said in the same interview. “We don’t think the government should be setting prices between businesses, it makes no sense.”

Less than a week after filing suit against the fee cap, DoorDash sued New York City over another new mandate. Under regulations passed last month, third-party delivery companies are required to share certain customer information with restaurants including names, phone numbers, email addresses and delivery addresses. In its challenge, DoorDash called the rule a ​​”shocking and invasive intrusion of consumers’ privacy.” Earlier this month, New York agreed not to enforce the law while DoorDash’s legal challenge is pending in court.

The lawsuits are a logical response from a company in big trouble, said Len Sherman, an adjunct professor at Columbia Business School in New York. In the case of fee caps, the new laws represent exceptionally serious constraints on their pricing power. “It’s beyond the crisis, it’s existential,” Sherman said.

In practice, especially during the pandemic, restaurants instead felt the squeeze from large delivery companies and their associated charges and fees, but held onto big delivery as a lifeline to keep their doors open. Still, DoorDash and Uber Eats have failed to turn consistent profits, even under extremely favorable conditions during the pandemic that drove record business to the platforms. If the business model isn’t working under those circumstances, will it ever? They’d need the ability to raise fees to achieve viability.

The platforms argue that government-mandated caps are unconstitutional, and they might have a case.

“It’s been few and far between where governments have stepped in and imposed an explicit pricing constraint on a company’s business,” said Sherman. “That’s not to say they don’t exist, but where they exist, they exist under conditions that I believe are just fundamentally different from DoorDash.” He points to cases of rent control and regulated monopolies like electricity services, but also things like bottled water during a hurricane, or Uber rides after a terrorist attack when people are trying to evacuate the area. Independent restaurants, he said, are not on the same scale.

The leaders of large delivery companies have made it clear that their companies will continue to challenge any legislation that imposes guardrails on their operations. They’ve had success in the past, pouring hundreds of millions of dollars in an effort to pass Proposition 22 in California, the law that exempted gig work companies like DoorDash and Uber from a law that would have required them to classify drivers and couriers as employees. (Recently, a California judge deemed that legislation unconstitutional and unenforceable, but it remains in place as the companies challenge the ruling in a court process that could take a year.)

Ultimately, Sherman thinks the delivery companies will prevail in court. “Do restaurants have a right to sell their cheeseburgers and fries without having to pay high prices? It’s hard to make the legal case, if you’re a government, that says we have to protect those burger and fries sales,” he said.

Kristen Hawley writes about technology and the restaurant business from San Francisco. She is the founder of Expedite, a weekly restaurant tech newsletter.