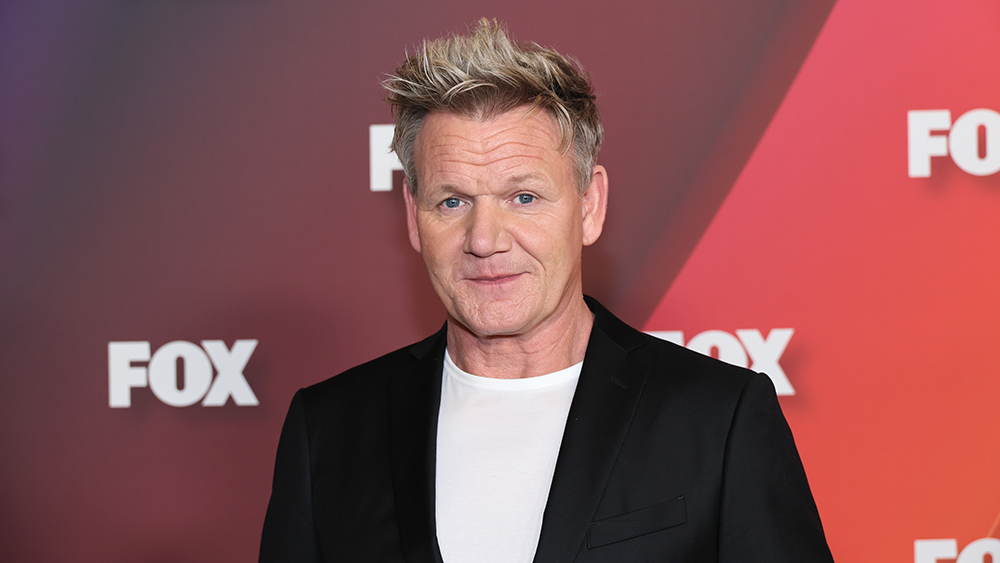 Over the past few months, climate activists have been making the news for targeting great works of art with various food items. Now they’re making a statement by impacting the culinary industry itself.

This weekend, members of the group Animal Rebellion shut down the Michelin three-star Restaurant Gordon Ramsay in London, The Guardian reported. On Saturday, they entered the space around 6 pm local time, sat down at reserved tables and pulled out mock menus outlining the environmental costs of foods on the restaurant’s menu, such as steak and veal.

The move was meant to draw attention to the inequality that fine-dining restaurants represent, the group said. “This restaurant is the perfect example of the inequality we face in the UK right now,” Lucia Alexander, one of the protesters, told The Guardian. “While Gordon Ramsay serves food costing a minimum of £155 per person, more than 2 million people are relying on food banks in this cost of living crisis.”

Animal Rebellion is pushing for a plant-based food system, which Alexander said would allow millions of more people to be fed, without a reliance on “exploitative and inefficient animal farming industries.” The group is also campaigning for the creation of a mass-rewilding program, according to a statement in The Guardian.

In all, 14 protesters were present at the Restaurant Gordon Ramsay action. Their appearance forced the restaurant to close around 8 pm local time, at which point the protesters left without any arrests being made. A spokesperson for the establishment said that the protest resulted in reservations being canceled, along with the closure.

“Everyone is entitled to their opinions and beliefs,” the spokesperson said. “However, to force your way into a restaurant, disturbing hard-working staff going about their jobs and ruining the evening of guests who have waited months for their reservations is incredibly inappropriate and deeply disrespectful.”

This isn’t the first time one of Ramsay’s restaurants has been targeted by activists. In 2007, protesters from PETA left horse manure in front of his Claridge’s restaurant, in response to the celebrity chef cooking horse meat on one of his TV shows.

At least he can be thankful that this more recent action was less smelly.