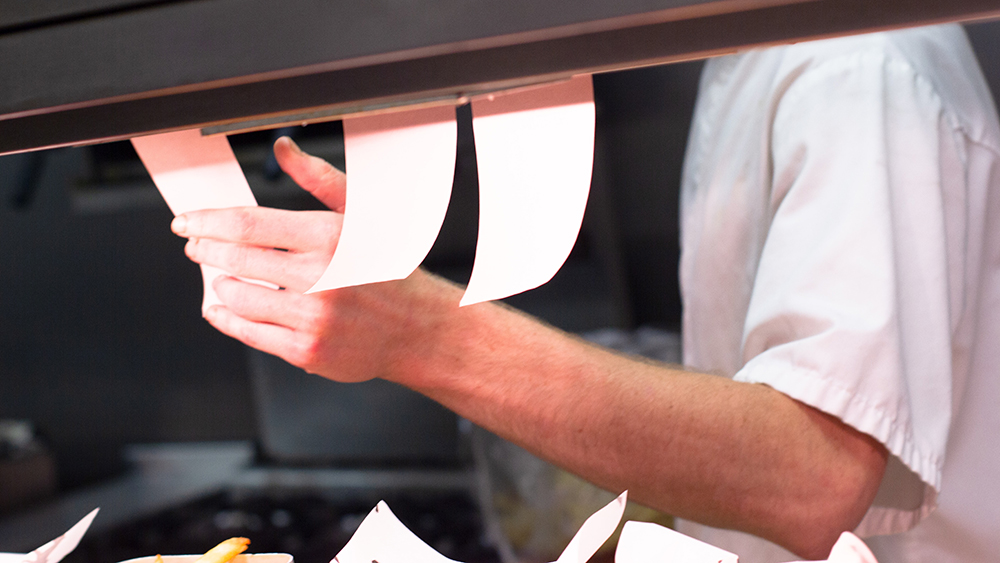 It’s no secret the restaurant industry has taken a beating over the past two years, with tens of thousands of restaurant shuttering and a floods of workers leaving the industry. And even as diners seem to be enthusiastic about returning to in-person meals, the industry is still not quite where it was before Covid-19 hit the United States.

While food and beverage businesses added 41,000 jobs last month, employment is still down from what it was in February 2020, according to the latest jobs report from the Bureau of Labor Statistics. Compared with that February, job numbers in the hospitality and entertainment industry are down 7.8 percent this year, while overall unemployment is sitting at 3.6 percent, according to Nation’s Restaurant News.

Despite the slow recovery, the latest figures offer some good news: Since June 2020, the number of employed workers in the food-service industry has grown 27 percent, and from June 2021 to June 2022 the unemployment rate in the hospitality industry was cut in half, from 10.9 percent to 5.2 percent.

The industry as a whole has struggled to keep talent over the last two years, even as some restaurants offer higher wages and more flexible schedules. “There is no silver bullet, one answer for everybody,” Rona Lascano, the director of training at A&W Restaurants, told Nation’s Restaurant News earlier this year. “What we can influence is what the labor force today is looking for and how the expectations have changed and really shifting toward a more team-member-centric approach to recruiting and retention.”

In the fine dining space, a number of establishments in New York City have raised prices in recent months—in both direct and indirect ways—to deal with the employment issues. Earlier this year, both Eleven Madison Park and Momofuku Ko eliminated their no-tipping policies, at least partially, in an effort to pay staff members more competitively and retain talent. And on Thursday it was announced that Eleven Madison Park would be raising its menu prices as well, with the tasting menu increasing $30 to $365, according to Eater NY.

Whether these changes will prove to lure in talent is open question, but the latest numbers suggest the industry is heading in the right direction—albeit slowly.