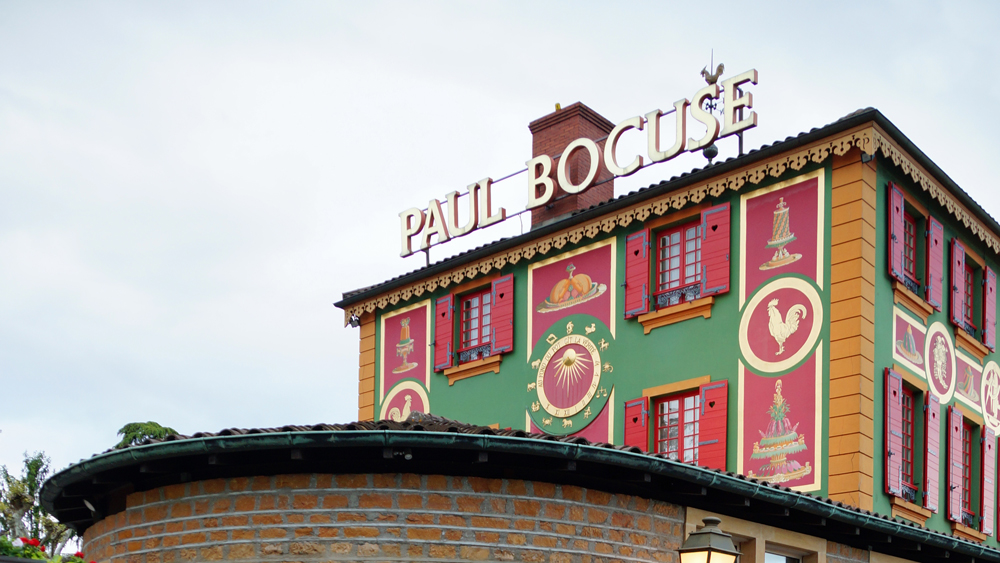 When Michelin unveiled the guide for its home country last year, it sent shock waves through France. In an unprecedented shakeup, three restaurants were demoted from three stars to two: Auberge de L’ill, which had held Michelin’s highest honor for 51 years; L’Astrance, which is run by Pascal Barbot one of the most revered chefs of his generation; and La Maison de Bois, whose chef-owner Marc Veyrat has sued the guide over the snub.

But that was nothing compared to what will happen when the France 2020 guide is released on January 27. Michelin has confirmed that, after holding the honor since 1965, Paul Bocuse’s flagship restaurant L’Auberge du Pont de Collonges will be demoted from three stars to two.

Michelin’s director Gwendal Poullennec visited the restaurant on Thursday to break the news to the team there, reports Agence France Presse. A spokesperson for Michelin told the French newswire that Bocuse “remained excellent but no longer at the level of three stars.”

Bocuse, who died two years ago, was a giant in French gastronomy, the father of nouvelle cuisine and a world-striding celebrity chef. He took over the family restaurant outside Lyon in 1956 and started building it into a powerhouse. His first star arrived in 1958, a second two years later and the coveted third Michelin star in 1965. He went on to influence generations of chefs with his technique and artistry.

“Paul Bocuse was my idol, somebody who I hope someday to be like,” Thomas Keller previously told Robb Report. “He had such great influence over his friends and certainly his country and the reputation of his country from a cuisine point of view. And was able to express that around the world and really opened up the doors for so many people. If I can just be a modicum of him Paul Bocuse was, then I’ll be really happy.”

Long after Bocuse was running the kitchen, the restaurant maintained its three stars, but some, like food critic Lesley Chesterman, have argued that was more of an emeritus distinction.

Of course, Michelin’s most vocal critic Veyrat right now couldn’t help but weigh in on Twitter, “What a scandal! How dare you touch the Paul BOCUSE Institution which represents the French identity? Why kill the Fathers? You prefer the partnership with TripAdvisor, La Fourchette, you betray the profession,” he wrote.

The Bocuse news, combined with last year’s demotion of Auberge de L’ill after 51 years on top, may indicate that Michelin in France is looking hard at the restaurants that have been seemingly grandfathered into three stars and making them prove their standing again.