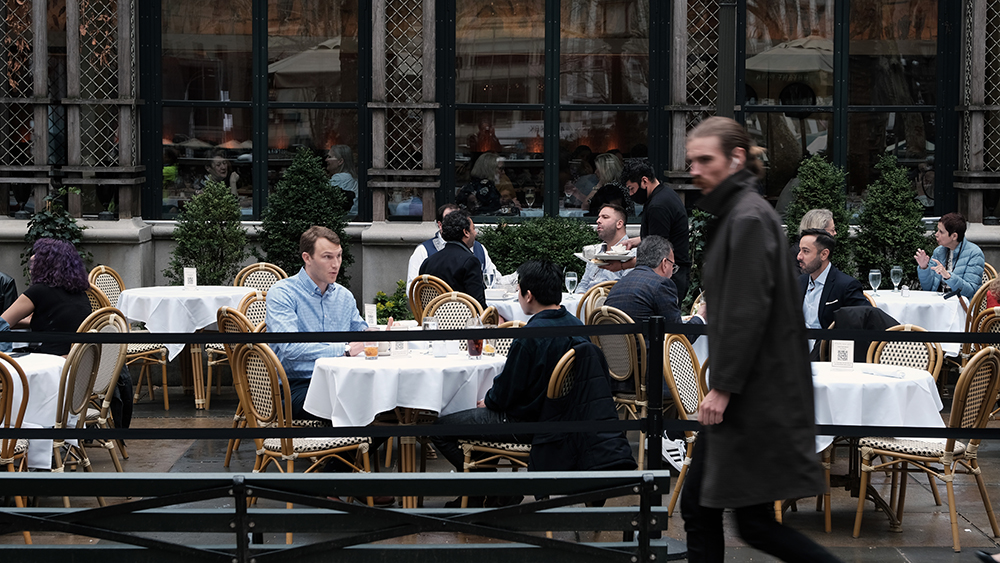 America may be battling inflation right now, but not all increases are created equal. New data show that restaurant prices are rising much less than grocery prices, meaning that it might now be a better deal to eat out than cook up your own meals.

Last month, consumer prices rose 13.1 percent year-over-year at grocery stores but only 7.6 percent at restaurants, The Wall Street Journal reported on Monday. That difference, as noted in Labor Department data, is the largest inflationary gap between the two since the 1970s.

While restaurant prices are still increasing, it’s a smaller bump than what many are seeing on their grocery-store receipts. Those grocery costs have risen by 10 percent or more annually since March, according to the WSJ, the biggest jump recorded by the Labor Department since 1981. That change has largely been driven by the cost of raw ingredients, which has been pushed up by factors such as the war in Ukraine and poor production, the economist Paul Ashworth told the newspaper. “In recent months, we’ve had a perfect storm,” he said. Of course, there are instances when those prices on raw goods are dropping, but restaurants are still charging more for them than in the past, like with lobster rolls.

Restaurants, meanwhile, are seeing cost increases mostly because the price of labor is also going up. But since that bump is not as substantial as the one occurring at grocery stores, some big chain restaurants are promoting their meals as great deals during this period of inflation.

Despite the lower cost increases, eating out is still largely more expensive than cooking at home. Labor costs, rent and other expenses all contribute to a diner’s final bill, whereas those factors show up less—if at all—at home. Still, many home cooks are experiencing real sticker shock when they go to the grocery store, and that’s turning them toward restaurants more and more.

“I literally cannot remember the last time I made myself a nice, home-cooked meal,” one 25-year-old told The Wall Street Journal. “Grocery prices are so high right now.”