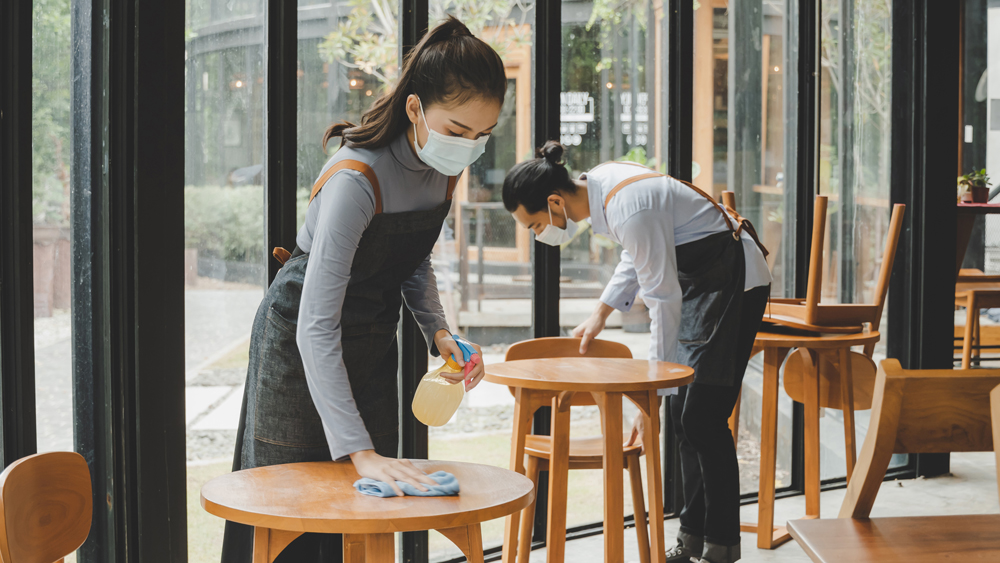 When the government launched the Restaurant Revitalization Fund on May 3, it was inundated with applications from beleaguered bars and eateries around the country. The $28.6 billion RRF—part of the $1.9 trillion American Rescue Plan Act—has so far received 266,000 applications, totaling $65 billion in requested funds, according to a report by the Small Business Administration.

Just fulfilling the 147,000 applications from women, veterans and socially and economically disadvantaged business owners—the groups that the program prioritizes in its first tranche of dispersals—would completely max-out the fund, as their requests total $29 billion.

“We are making progress, but we have much more work to do as we continue reaching our underserved entrepreneurs,” SBA administrator Isabella Casillas Guzman said in a statement that accompanied the data. The SBA set aside $5 billion for restaurants with gross receipts below $500,000, with $500 million of that specifically for restaurants making less than $50,000 a year pre-pandemic. And so far $2.7 billion has been distributed to 27,000 restaurants across the country.

Unlike the Paycheck Protection Program, this is not a loan that will be forgiven if the restaurant owner jumps through a set of hoops. These are grants to get restaurants back on their feet, but it will help many fewer establishments than industry lobby groups—like the Independent Restaurant Coalition—were hoping for.

The $28.6 billion that made it into the final Rescue Plan is a scaled-down version of the bill originally proposed by Democratic Rep. Earl Blumenauer of Oregon, which would have earmarked $120 billion for the nation’s restaurants—one of the industries hardest hit by pandemic shutdowns. The House passed that larger fund in October, but it was winnowed down in negotiations on Capitol Hill.

Senate Majority Leader Chuck Schumer told Eater last month that he would work to get the funds replenished if they ran out. It seems clear now he’ll have to go back to his colleagues in Congress to see if more funding for the SBA is possible.