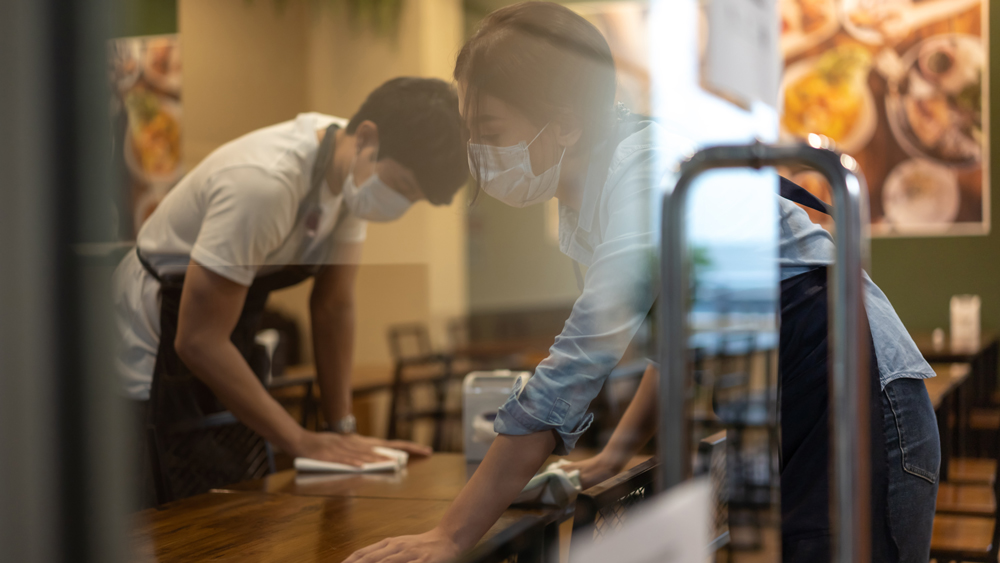 Wander by restaurants this summer and the difference from last year couldn’t be more stark. Our favorite places to dine are hopping right now, especially in places like Las Vegas and Miami where tourists have returned in force. It goes beyond hotspots, though. Restaurateurs even in small So-Cal beach towns tell us they’ve having some of their best nights of sales ever as people can’t wait to get back out to eat.

But just because the pandemic is waning and business is booming, that doesn’t mean restaurants are out of the woods. The restaurants that managed to survive the prolonged Covid-19 shutdowns are welcoming back customers, but independent operators are still coping with the crippling debt they took on to stay afloat when all they had to get by on were meager takeout revenues.

That’s why Congress needs to approve adding more money to the already-exhausted Restaurant Revitalization Fund—the $28.6 million program in which the demand for grants was more than double the money available for them.

Last year, the Payroll Protection Program, provided a much-needed cash injection for small businesses across the country, including restaurants. The government-backed loans—administered by the banks in concert with the Small Business Administration—were forgivable if businesses receiving the money met certain conditions, like ensuring that 60 percent of the funds went to workers.

The RRF was a different approach, eschewing loans to provide grants to restaurants instead. It was passed as part of the $1.9 trillion American Recovery Plan Act. The fund received more than 370,000 applications from restaurant owners, and was able to provide grants to 105,000 of them, according to the SBA. But even the agency recognized it wasn’t enough.

“Due to overwhelming demand, the SBA was unable to fund all qualified applications with the original appropriation provided in the American Rescue Plan Act,” the SBA wrote in a statement.

The Independent Restaurant Coalition, which lobbied for the program’s inclusion in Covid-19 relief bills, has been calling for more to be added to the fund by Congress to cover the $43 billion-worth of applications that didn’t receive relief.

“I have been open for 13 years and never have I been so close to the point of closing,” Dirt Candy’s chef-owner Amanda Cohen said, speaking as an IRC co-founder. ”A year and a half into this pandemic, and I am broken. Before the pandemic, we were an incredibly busy destination restaurant. During the pandemic, we were lucky if we saw any guests at all. The only thing that will sustain us is financial aid from the government.”

In a cruel twist, some of the restaurants approved for grants had them held up or outright canceled. Lindsay Mescher, a restaurateur in Ohio, was approved for a grant but had hers rescinded. In the original writing of the bill, priority was given to historically disadvantaged groups, women and veterans. However, court challenges, including ones led by former Trump advisor Stephen Miller, halted some of the disbursements and ultimately left restaurateurs promised money with none. Refilling the fund would make these legal challenges moot, as there would be enough money to serve all applicants and not require them to fight in the courts for priority.

“We received some help from family, we almost depleted our own personal savings to keep us afloat—we took out more debt during the pandemic than we did to open our restaurant,” Mescher said during an IRC press conference on Thursday. “I’m not sure how much longer I can hang on. I don’t have the cash flow to keep things going. I’m drained.”