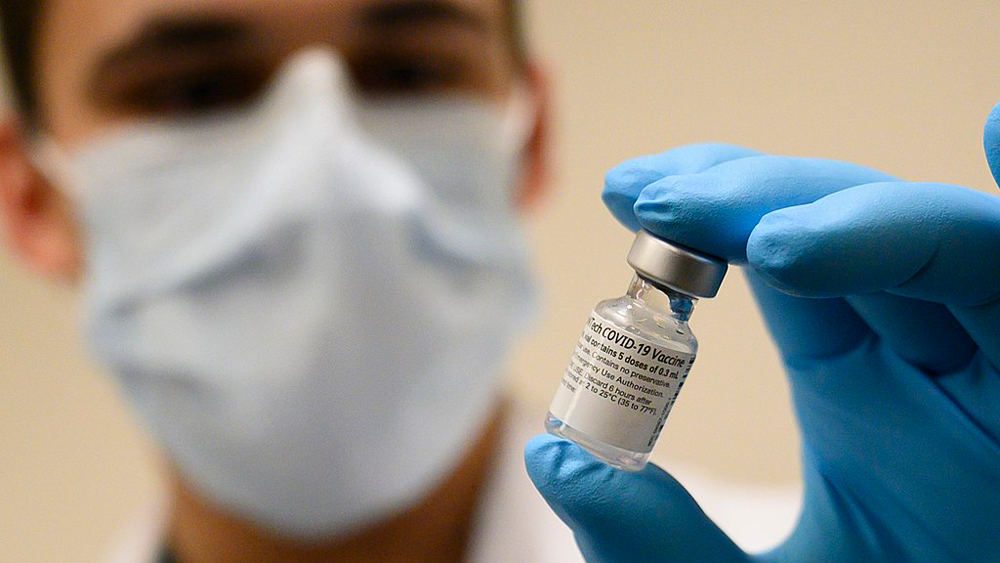 Though the post-holiday peak of the pandemic is behind us, the country is still not out of the woods when it comes to Covid-19. New cases, hospitalizations and deaths are still at levels higher than when the Halloween surge began. Even so, state and local municipalities have begun reopening or increasing the capacity of in-person dining. That’s leaving restaurant workers at the mercy of a bungled vaccine rollout where they’re deemed essential workers, but still not eligible to receive shots. And even when they are authorized to receive the vaccine, that’s only the beginning of navigating another headache-inducing system.

In early January, Washington, DC mayor Muriel Bowser made headlines when she said restaurant workers would be prioritized for the vaccine as essential personnel. She set a target vaccination date of February 1. Several chefs in DC tell Robb Report they hadn’t heard much more since January, but recently they found out they would not be eligible for the vaccine at the same time as grocery workers. Adding to confusion is the fact that man of those who work for these DC chefs live in Maryland and Virginia, so it’s not clear where they’ll be eligible to get the vaccine.

In Birmingham, Ala., Kristen Hall, the co-owner and pastry chef behind The Essential and Bandit Patisserie, is using her background in public health (her career before she started in the hospitality industry) to help guide people in the restaurant community there.

“We have a phased approach, and I would say there’s not a lot of communication to business owners—it’s about us seeking out information,” Hall says. “We are in phase 1B right now and that started February 8. We thought that as restaurant industry folks that we were in the 1B category, because it included grocery store clerks and people who worked in food manufacturing, but we are in 1C. We’ve been told it will be two to four weeks.”

Alabama’s classification of restaurant workers as 1C falls in line with CDC guidelines for the phased rollout of the vaccine. In California, municipalities can move restaurant employees into the same category as grocery workers, and that is what San Francisco is doing on February 24, when restaurant staff can start receiving shots.

The vaccine—with pressure on Governor Andrew Cuomo—has arrived for New York restaurant workers. But that doesn’t actually mean those workers can get the shots.

For anyone who has tried to traverse the patchwork of vaccine appointment sites around the country, for themselves or a loved one, they know the frustration of navigating such an inefficient system.

“It’s been a bit of a nightmare—slots are super limited,” says Ivy Chu, partner at three New York restaurants, including Sushi Nakaji. “To help my employees get an appointment, I literally have to refresh the browser 20 times before getting a slot which I booked within seconds and could be 10 miles away from where they live. But honestly, we’re just glad to get the opportunity. It makes us restaurant workers feel we’re not neglected.”

Some restaurant workers have found a useful resource in tracking down an appointment in TurboVax, a site created by a software engineer who was frustrated by the scattershot vaccine portal. He built a site that gathers all the vaccine appointments on one page so people can at least see open spots in a single place. Chefs and restaurateurs have also shared with Robb Report that they stopped looking at the government site in favor of using TurboVax to successfully find an appointment

“At first, we found the actual New York government site to be confusing and difficult to navigate in general, but thankfully found out about TurboVax.com which has been a lifesaver,” says Kylie Monagan, partner Civetta Hospitality, which owns Amali, Mar Marseille and Calissa. “I’d say about 80 percent of our staff at this point has either received their first vaccination shot, or has an appointment to do so.”

The silver lining has been that once an appointment has been secured—unlike so many other aspects of this pandemic from testing to PPP dispersal—the process inside a vaccination site and getting the shot itself has been smooth and organized.