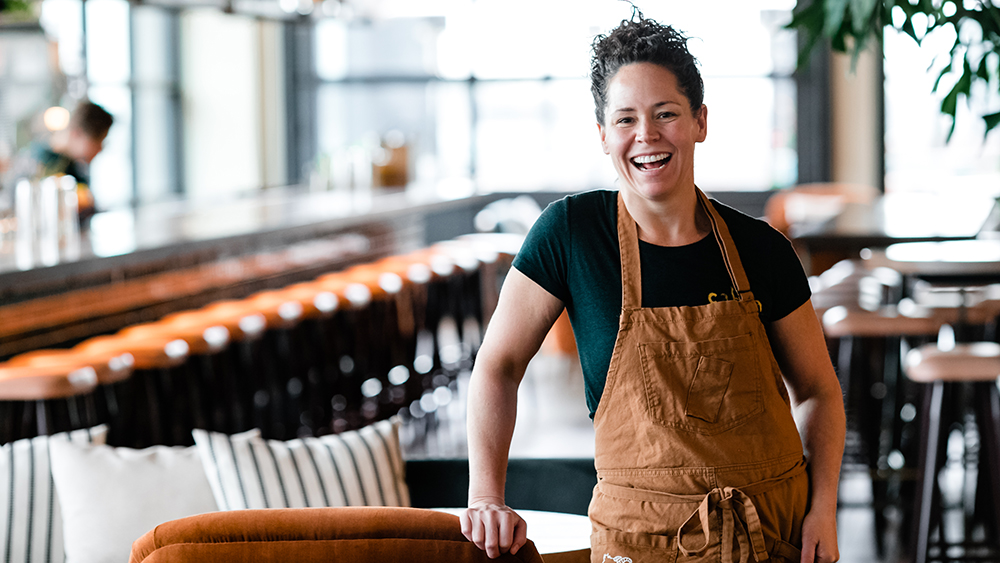 Since 2018, Resy’s Women of Food initiative has worked to spotlight the often unacknowledged labor of women in the culinary industry. Now, the reservation platform is teaming up of the best women chefs in America and the UK on a series of intimate dinners.

“Resy is here to educate and raise awareness for gender equality, to connect diners to women-led restaurants, and to rally the masses,” the company said in a statement. “And, of course, we’re here to recognize and celebrate those that have been doing the work.”

Wherewithall’s Kim has been outspoken about the difficulty of being a woman, particularly a mother, in the restaurant world. “We really need to address how hard it is to have a family in this industry, especially for moms,” she told Robb Report last year. “There is a systemic issue as to why women select themselves out of this industry and therefore you don’t see the women in leadership. And the problem is interrelated.”

If you’re interested in supporting these chefs—and having a delicious meal—tickets for the Resy series go on sale to the public on June 8. American Express cardholders will have the option to buy tickets starting June 6. The dinners themselves will take place from June 21 to June 28.