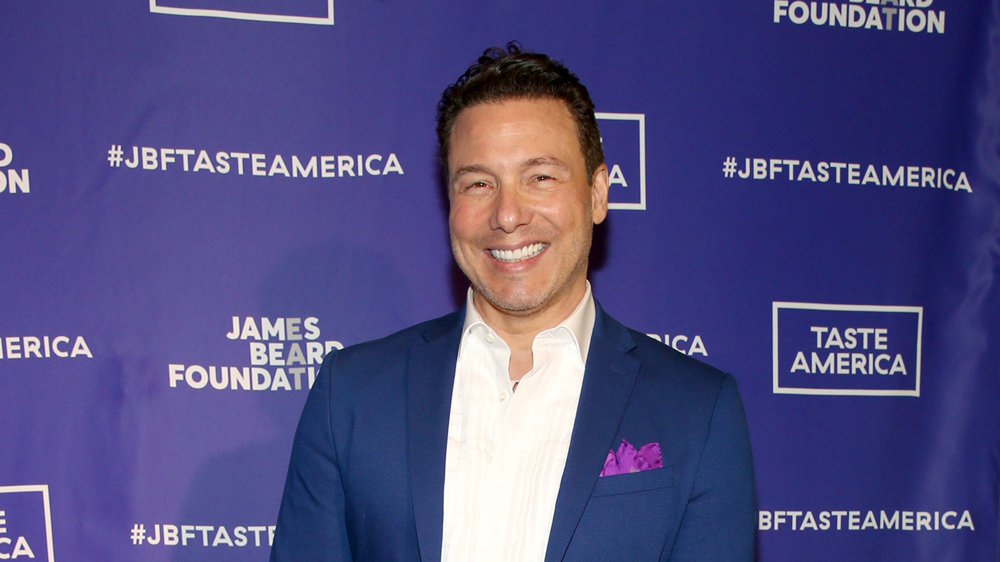 It was a comeback 15 years in the making, but in the end, it only lasted around nine months.

Rocco DiSpirito, the boy wonder turned reality TV cautionary tale, turned health guru, turned QVC pitchman, turned Dancing with the Stars contestant, earlier this year made a triumphant return to the kitchen as chef at the Standard Grill. Despite positive reviews since he returned, DiSpirito has left the restaurant, the New York Post reports.

The paper received a tip that on Tuesday emails went out to diners with Wednesday reservations to let them know DiSpirito would not be there and that a different menu would be offered. Later, the Standard told the Post that, “We are parting ways mutually and amicably” without giving much more detail than that.

The Standard had brought on DiSpirito earlier this year as part of a culinary brand refresh that included the previous hire of former Mission Chinese chef Angela Dimayuga. And from outside appearances, this did not look like a sinecure. DiSpirito was regularly seen not just running the kitchen, but working the line, making his famed risotto himself. It seemed like he’d risen after his big fall from his food-world heights.

In the late 1990s, DiSpirito was a superstar of the New York scene. His Union Pacific wowed diners and critics alike with his creativity and technical skill. These were the nascent days of modern food media, with Food Network starting earlier in the decade. His telegenic looks combined with his craft to make him a rising celebrity chef when that was a pretty new concept. And he didn’t shy from attention. Eventually, in the early aughts, a different opportunity presented itself to him. It sounded like an exciting project, but it only hastened his retreat from the kitchen.

The Restaurant was an NBC reality show that followed DiSpirito and prominent restaurateur Jeffrey Chodorow—whose empire at the time raked in more than $150 million per year—as they opened a restaurant together in Manhattan. Looking back at it now, the timeline they put themselves on to open—a matter of weeks—all but assured them of failure. Produced by Apprentice and Survivor creator Mark Burnett, it was fantastic train wreck TV, where DiSpirito’s sterling reputation took a major hit.

Eventually, the restaurant created for the show, Rocco’s, closed amid acrimony with Chodorow. And after Union Pacific closed in 2004, Dispirito didn’t run a kitchen again until this year. In the intervening time period, with a lost passion for cooking, he became much more of a celebrity than a chef.

Out of nowhere this January, he was back. He’d reignited his desire to cook again, he said. Perhaps DiSpirito is leaving the Standard Grill because the fire was short-lived or he’s ready for a different place to stoke that flame.