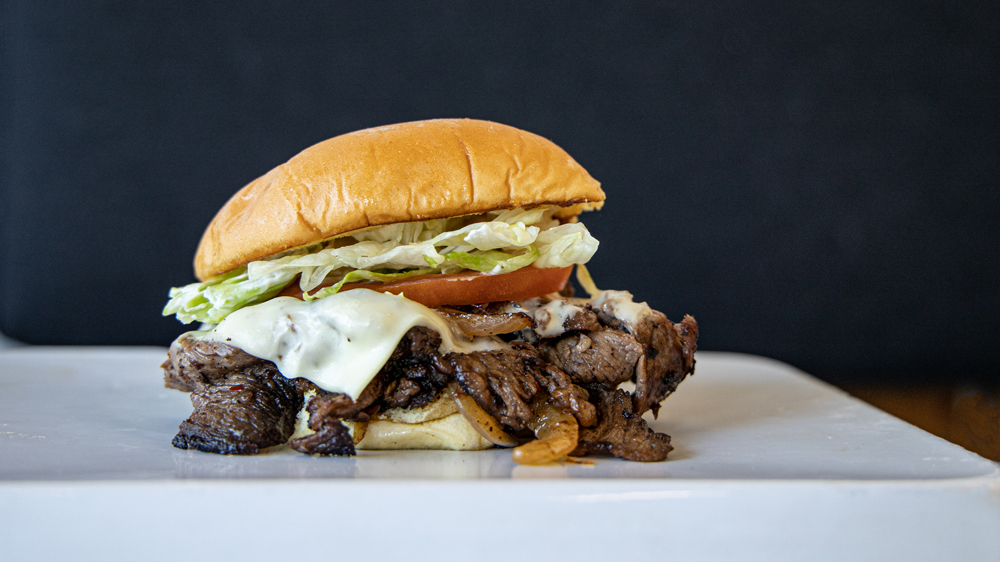 Rodney Scott is a barbecue legend. The South Carolina-based pitmaster has been cooking whole hog since he was 11 and working with his dad at the family shop. As the style of barbecue faded out, he carried the torch, lighting the way to his own success. On top of expanding from his eponymous Charleston location to a restaurant in Birmingham, Ala. and another soon-to-open spot in Atlanta, Scott has won critical acclaim as well. In 2018 he took home the James Beard Award for Best Chef: South. And last year he—along with Tootsie Tomanetz, Lennox Hastie and Rosalia Chay Chuc—was featured in the special Barbecue edition of the Emmy-award-winning Chef’s Table on Netflix.

But just because he’s made himself famous by spending a good chunk of his life cooking pork down in South Carolina doesn’t mean he doesn’t enjoy some beef. He was born in Philadelphia after all, home of the cheesesteak. On this episode of Robb Report Culinary School, Scott joins restaurants editor Jeremy Repanich to talk steak sandwiches instead of pulled pork. In a recipe Scott pulls from his new cookbook, Rodney Scott’s World of BBQ, shares the secrets to making a better barbecue steak sandwich at home, using some inspiration from the cheesesteak, but also some good old fashioned low-and-slow cooking and his signature South Carolina-style, vinegar-based sauce.