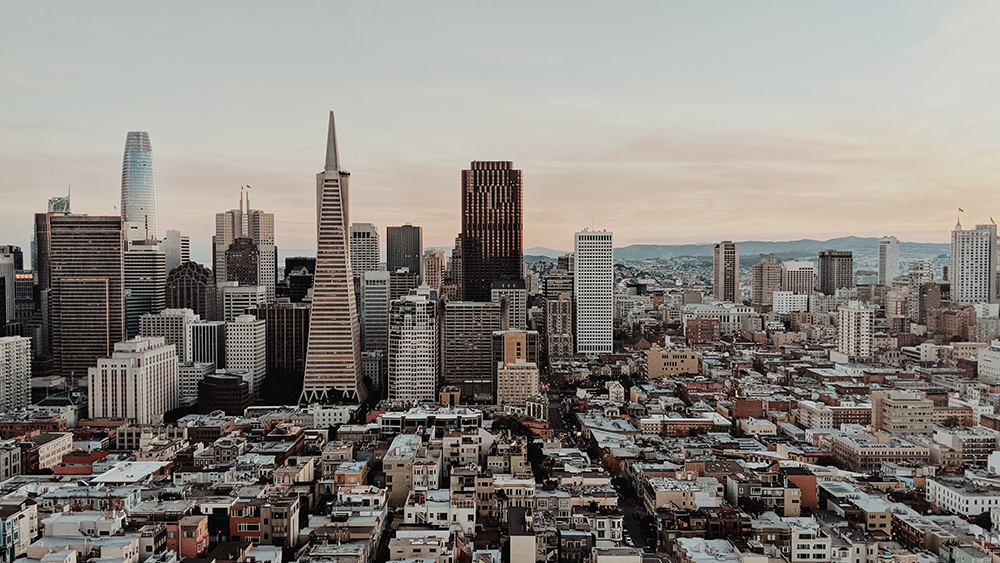 In 2018, San Francisco native Jason Yu had a dream of opening an ice cream shop in his hometown. It turned into a nightmare. He’d signed a lease in 2019 to open in the Mission and got to work. But slowed down by the maze of permits and departments and legal fees because a competing ice cream shop was able to object to him opening in the first place, he gave up. Of course, that was after going $200,000 in the hole with nothing to show for it in the end.

Now, two San Francisco supervisors want to ease the bureaucratic burden that’s leaving storefronts in the City by the Bay empty. Hillary Ronen and Matt Haney have proposed a law called First Year Free, where restaurants and retail shops would have permit fees waved for the first year of operation, which could net a $15,000 to $30,000 savings for those new businesses, according to the supervisors.

“There are multiple city departments you have to deal with and it is costly,” Ana Valle, owner of the recently opened Abanico Coffee Roasters told the San Francisco Chronicle. “There are fees for everything. You’re running back and forth between departments; it’s kind of chaotic and discouraging.”

This new program comes after voters last fall approved Proposition H, which is meant to streamline the permit process in specific commercial corridors in the city by making departments work together, while also allowing more flexibility in permitting, such as allowing for temporary pop-ups in unused commercial space. It also allowed for expedited review of permits, because when opening a restaurant, time really is money. Jason Yu had to sit on an untouched retail space during his permitting ordeal, losing his $7,300 per month rent as he waited in addition to all the fees.

First Year Free isn’t for every business that wants to open in San Francisco. The program, expected to cost $20 million, is for restaurants and retail businesses that are not part of a chain and are expecting to make less than $2 million in revenue in their first year.