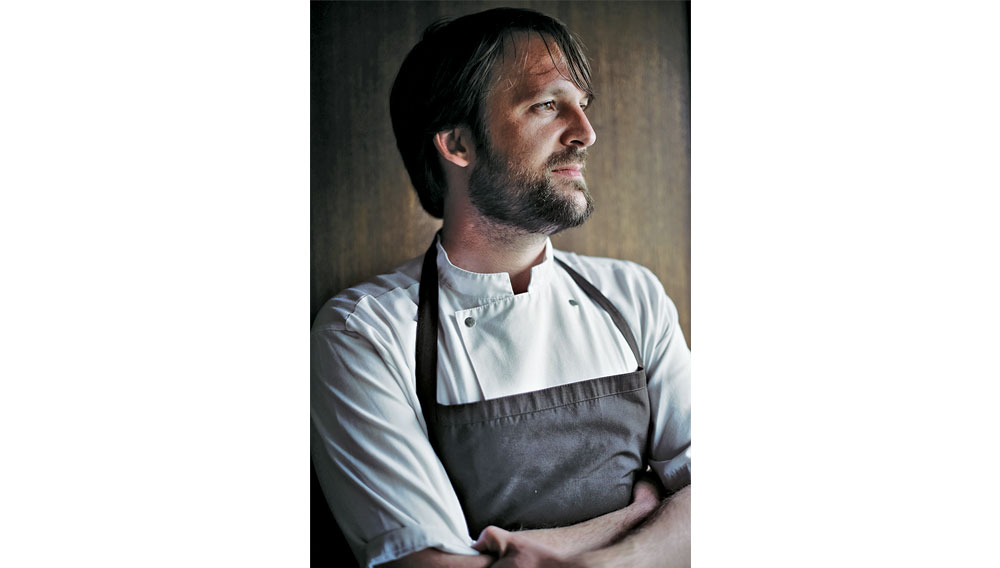 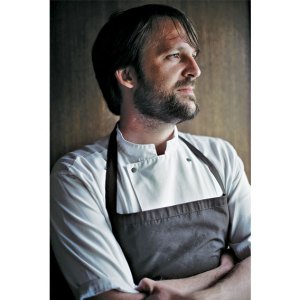 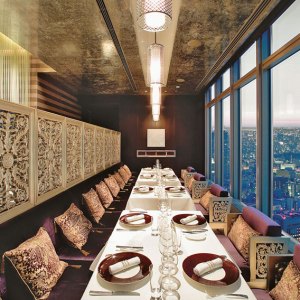 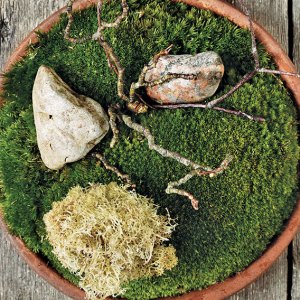 The question has intrigued the food world since last May, when chef René Redzepi announced that, starting in January, he would relocate Noma—perhaps the most acclaimed restaurant in the world—from its permanent location in Copenhagen to Tokyo for an extended pop-up engagement. What would the chef who made foraging an exotic term in fine dining do with an entirely new landscape at his fingertips?

Redzepi—the father of new Nordic cuisine, whose restaurant last year reclaimed its number-one spot on the World’s 50 Best Restaurants list—has vowed to bring nothing from Copenhagen apart from his sensibility and his entire staff. Incorporating only Japanese ingredients, the Tokyo menus will contain original dishes that almost certainly will represent a radical departure from Redzepi’s highly specific Scandinavian influences. “I’ve given this quite a bit of thought,” says the chef, who has contemplated coming to Japan since dining at Kikunoi, the legendary Kyoto restaurant, five years ago. “We want to try something new. We want to go not as complete tourists but to be influenced and inspired.”

Japan—with its rich culinary history, deep appreciation for seasonality, and micro-seasons that can be as brief as a few days—is an exciting destination for Redzepi. For the past year, he and a few of his top cooks have been making visits to Japan to source ingredients and broaden their palates. They have visited farms, chefs, and markets, and occasionally, they have posted the tantalizing results of their efforts on Instagram, including a foraged fiddlehead fern roughly the size of Redzepi’s forearm and a banana smaller than his pinkie. (“The tiniest and sweetest variety of banana I’ve tried,” he wrote. “Found in Ishigakijima, Japan.”)

Redzepi’s desire to blend his sensibilities with his host country’s has prompted him to assert that he is “almost certain” he will not use miso or soy in his cooking; that he will not attempt to emulate the formal structure of a kaiseki menu; and that he will not be “specifically driven by fish.” Instead, he plans to make the experience deeply original. “We want to feel the emotion, dedication, humbleness, and respect of Japan,” he says. “And I anticipate what will happen from this project is that we will better embrace concepts like omotenashi, which means a deep devotion to hospitality. It’s a concept unique to Japan and its long-lasting food culture. We can change from being part of it.”

The pop-up runs through February 14 at the Mandarin Oriental, Tokyo. Not surprisingly—given that Noma receives hundreds of requests for reservations each day—the tables sold out within a few weeks. Lunches and dinners will cost about $470 per person, including tax and service charge, and there is a waiting list for reservations, which will be open throughout the pop-up.

For all of those anxious diners without a seat, Redzepi offers a little hope. “It’s kind of a secret,” he says, “but I have a dream for Noma going forward, over the next three or four years. Japan is the first step on the ladder.” That dream is a series of Noma pop-ups, and a future as a chef who harvests the pinpoint flavors of locations around the globe.