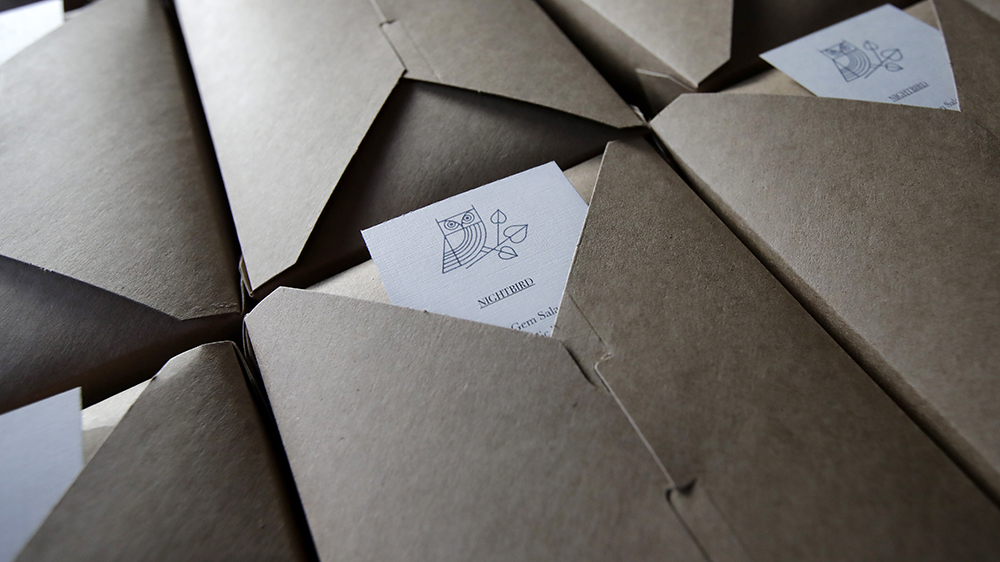 Nobody likes a bad review. And certainly nobody likes being scammed. Combine the two, and you’ve got a pretty annoying scheme on your hands.

That’s exactly what’s playing out in San Francisco, where scammers are targeting Michelin-starred restaurants with bad Google reviews, telling them that they’ll only stop leaving the negative ratings if the restaurants send money, according to Eater SF. A few of the spots that have been harassed so far include Nightbird, Acquerello, 3rd Cousin, Californios and Sons & Daughters.

“I’m surprised that it hasn’t happened sooner, I mean, it seems like a pretty smart scam,” Val Cantu, the chef at Californios, told Eater. “Restaurants are so vulnerable to [bad reviews] and not that that’s the end of the world, but those reviews do tend to sway diners and hospitality is at the core of what we do—whenever somebody isn’t happy, we want to fix it.”

A few of the suspect reviews for Californios  Google

The scammers seem to be leaving one-star reviews without any text, and posting multiple times for each restaurant. An email to the restaurants lets them know that the scammers will continue to leave the poor reviews unless they send a $75 Google Play gift card, according to one of the messages that Eater reviewed. The sender attempts to use niceness to mask the brashness of their demands, writing, “We sincerely apologize for our actions, and would not want to harm your business, but we have no other choice.” Acquerello’s Giancarlo Paterlini said he’s heard from other business owners that replying to the email only leads to harsher tactics, including more requests for money and harassing phone calls to the establishments.

Google, meanwhile, has been only slightly helpful to those impacted by the scheme. The company helped Greg Lutes of 3rd Cousin get the reviews taken down, but Julianna Yang over at Sons & Daughters had more difficulty with the tech giant. In her initial outreach, Google told her that the reviews didn’t violate any policy issues (they seem to have been taken down later, though). And Paterlini simply got an automated response from Google saying that an actual reply could take weeks.

“I just wish that the company that allowed this thing to happen would patrol their own territory a little bit better,” he told Eater. (Google did not immediately respond to the publication’s request for comment.)

Of course, these are some of the most notable restaurants in the Bay Area, so it’s unlikely that they’ll be greatly affected by the scam. But if smaller restaurants are being targeted as well, it might take a bit more effort for them to come out of the ordeal unscathed.