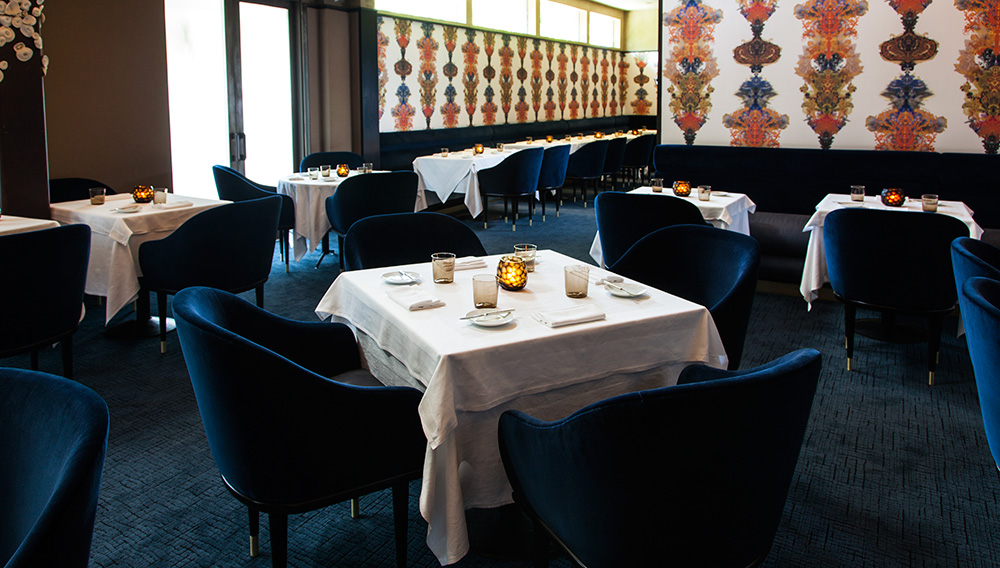 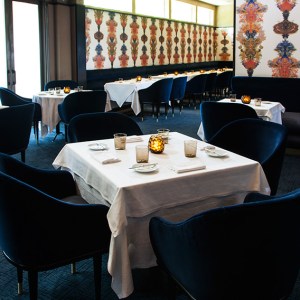 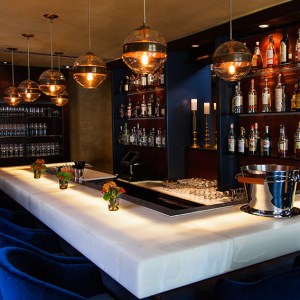 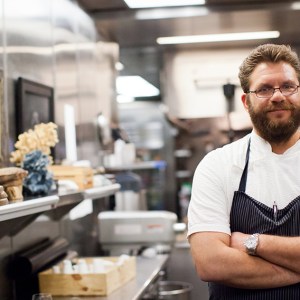 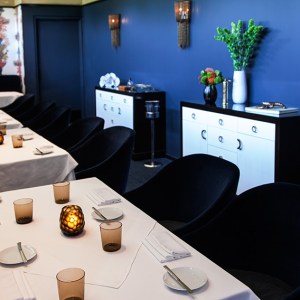 Los Angeles–based seafood restaurant Providence has been celebrating its 10th anniversary since June of this year with a series of celebrity guest chef dinners, and the end of the festivities is still not in sight. Next on the schedule is a one-night-only feast, taking place March 29, 2016. Providence’s chef and co-owner, Michelin-starred culinary master Michael Cimarusti, has invited Enrique Olvera of Cosme in New York and Matt Orlando of Copenhagen’s Amass restaurant to join in for the evening. While the menu is still in development, the trio is working together on a multicourse tasting that will highlight each chef’s culinary journey, incorporating sustainably sourced seafood, contemporary Mexican offerings, and Nordic food. Providence will begin accepting reservations January 29, 2016, for $225 per person. Optional wine pairings can be added for an additional $75 per person. (providencela.com)