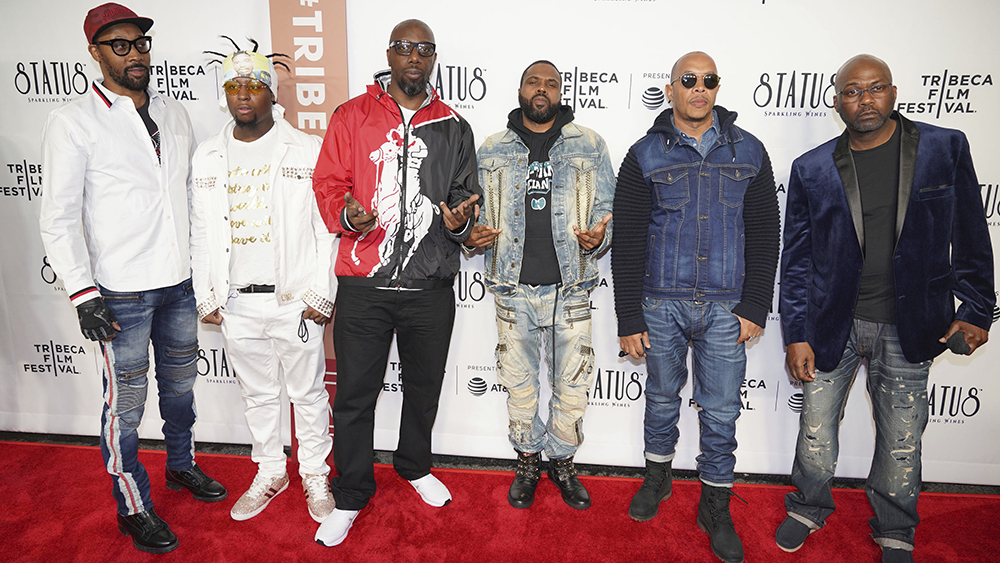 If you’re in Seattle, get ready to enter the 36 chambers: A 36-course Wu-Tang Clan–themed dinner will be coming to city later this year.

The local chef Syd Suntha is putting together a true feast inspired by the influential hip-hop group. While 36 courses may sound like a lot—the number is based on the group’s debut album, Enter the Wu-Tang (36 Chambers)—only 18 will revolve around food, with nine chefs aligning with the nine members of the Wu-Tang Clan. The other 18 courses will be split evenly between drinks and experiences such as shows by rappers, emcees and musicians.

“I’ve loved [the Wu-Tang Clan] since I was a kid, and I think they’re one of those groups that resonate with every single person,” Suntha told Eater Seattle.

Suntha came up with the idea for the dinner about four years ago, and it was unfortunately postponed twice during the pandemic. At first, it was going to be a five-course meal that he himself cooked, but he upped the number of chefs and the number of courses to harken back to the group that inspired him.

As far as the food goes, most of the chefs are still TBD, but Suntha has been talking with local Top Chef alums, and the barbecue master Dave Storm has committed to cooking up a few dishes. Suntha has also developed a couple of ideas for the food: Ooh Baby, I Like It Raw will be a dish of local albacore, beets, roasted chilis and amaranth inspired by the lyrics of “Shimmy Shimmy Ya,” while One Blood Under W will feature blood sausage on brioche.

In terms of drinks, the local bartender Friendly Gomez is working on the cocktail menu. A few options include the Ghost-Trace Killah (Buffalo Trace bourbon, maple, lemon, mint and egg white) and the Old Dirty Plastered (a lager with a mini martini). Gomez has previously made Wu-Tang–themed drinks for Wu-Tang show afterparties, so some of this is old hat for him. And Suntha doesn’t drink alcohol, so nonalcoholic versions of some offerings will also be on the menu.

The most interesting part of the meal may be the nine-course experiences. An on-theme escape room will reveal the menu for the evening, local artist Rich Hall will do live painting and the cellist Jillian Walker will play Wu-Tang songs during some of the food courses. It’s going to be a full sensory experience.

The event will take place sometime this September or October, with tickets going for about $333 (Suntha is a finalist in an Eventbrite contest that would give him $10,000 to help with the dinner). If you’re a real Wu-Tang fan, this immersive meal will be a great-tasting tribute to the iconic hip-hop group.