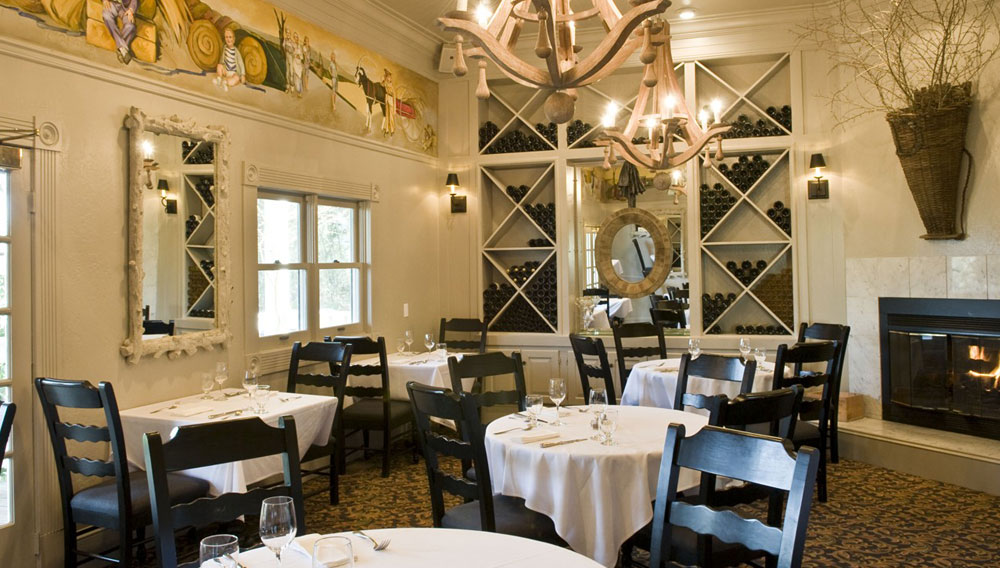 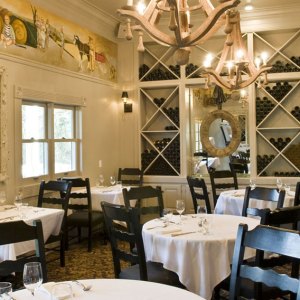 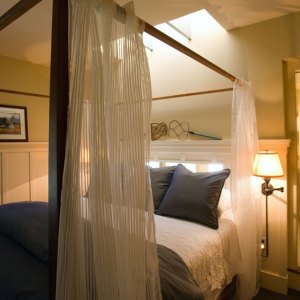 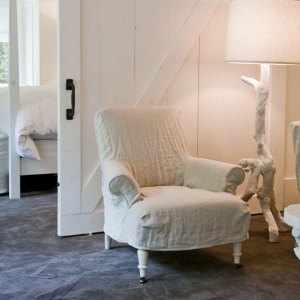 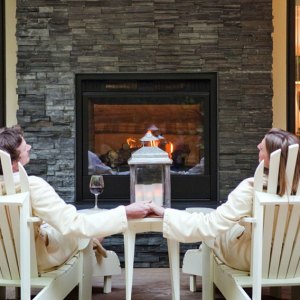 Be one of the lucky few to judge nine of the Bay Area’s best sommeliers as they compete at the 2012 Farmhouse Wine Dinner Series: Clash of the Sommeliers—an ultimate, four-night wine-pairing competition at the Farmhouse Inn and Restaurant in Sonoma County, Calif. Each evening, 60 guests have the chance to taste wines chosen by three top sommeliers to accompany a four-course dinner prepared by the Farmhouse chefs. The first event took place on February 27, but there is still time to catch the next two—March 12 and 26—and the final competition on April 9.

At each event, three sommeliers will showcase their different approaches to pairing wine with the same meal, and at the end of the evening, seasoned sommelier Geoff Kruth and patrons will choose one winner. The winners from the first three nights will go on to the final competition on April 9, where they will each pair three wines of their choice with four courses. Kruth and guests will taste the pairings and vote for their favorite; the winning sommelier will take home $1,000. Tickets are available for $165 per person for each dinner. (707.887.3300, www.farmhouseinn.com)