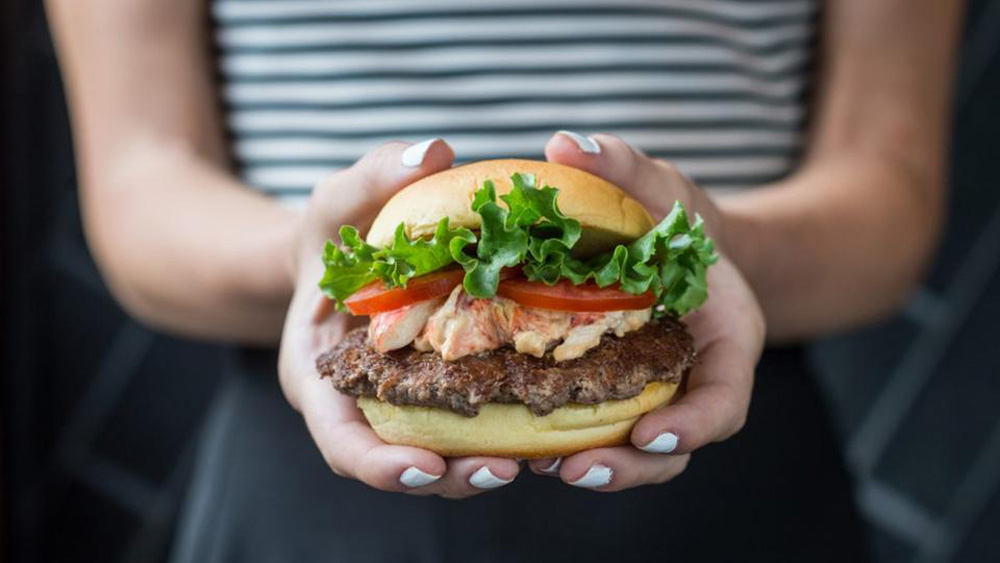 Danny Meyer, Will Guidara, and Daniel Humm are getting the old band back together—well, kinda.

Meyer, Shake Shack’s founder, first opened Eleven Madison Park (EMP) back in 1998 and hired Humm as executive chef in 2006 to helm the kitchen. In 2011, Meyer sold the restaurant to Guidara and Humm, who have since elevated it to be among the top restaurants in the world.

Now, the old friends are joining forces to create a special-edition burger that will be sold for one weekend only, according to Forbes. The project is a fusion of Shake Shack’s burger and an EMP-style twist of luxury: a topping of Maine lobster tossed in Shack Sauce.

Normally, this burger would seem out of place at EMP, but Humm and Guidara have closed the restaurant for the summer to do a big remodel on the heels of topping The World’s 50 Best Restaurants list earlier this year. But for fans of the pair, they’ve created a summer pop-up in East Hampton where they’ve been offering more casual fare while the remodel takes place. There, they will be serving the burger for $17, with a side of crinkle-cut fries topped with Old Bay Seasoning for $5; meanwhile, Meyer will also offer the items at the original Shake Shack location in Madison Park.

The trio have also teamed up on a $13 CLAMBurger, a cheeseburger topped with crispy little-neck clams tossed in Shack Sauce. For those in the Hamptons or New York City, this fun collaboration will only last August 11 to 13.