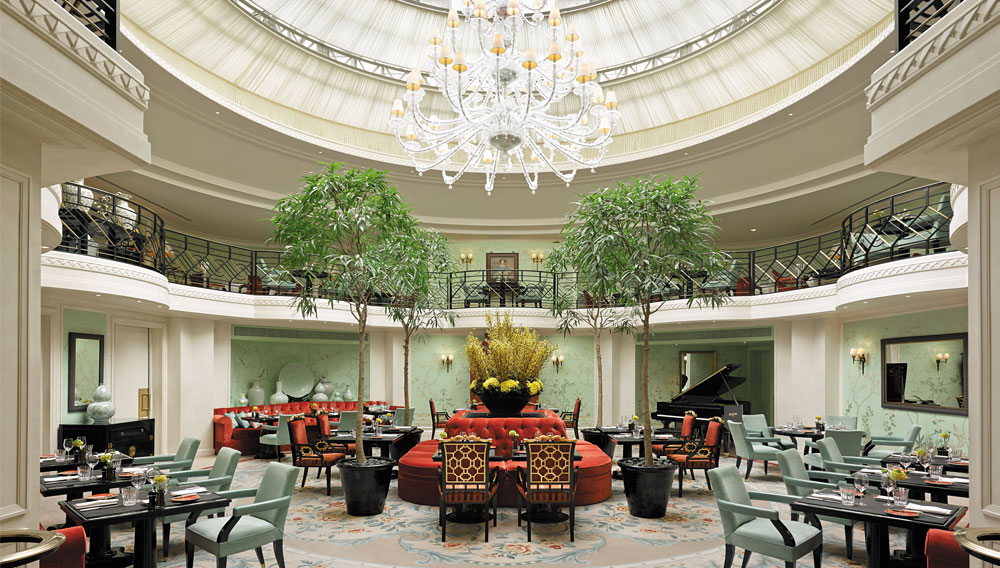 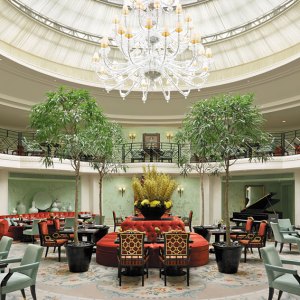 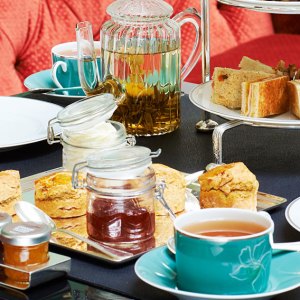 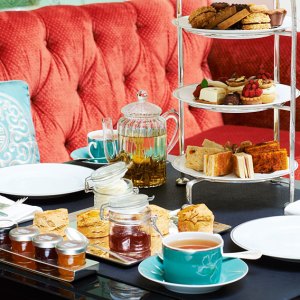 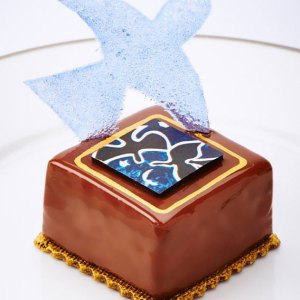 Every Wednesday, the pastry chef for the Shangri-La Hotel, Paris, will create a dessert inspired by an art exhibit on display in the city to serve during tea (about $68 per person). Chef François Perret’s first creation is a chocolate pastry that features a bird carved from opaline blue sugar—a depiction of the 1953 painting Les Oiseaux Noirs by the French painter and sculptor Georges Braque, whose work is on view at the Grand Palais through January 6. The treat is served through December 18 at the hotel’s glass-domed La Bauhinia restaurant alongside traditional French pastries and biscuits, finger sandwiches including foie gras, salmon, and ricotta and hot tea. Museum-entry tickets are included with the tea service. (+33.1.53.67.1991, www.shangri-la.com)