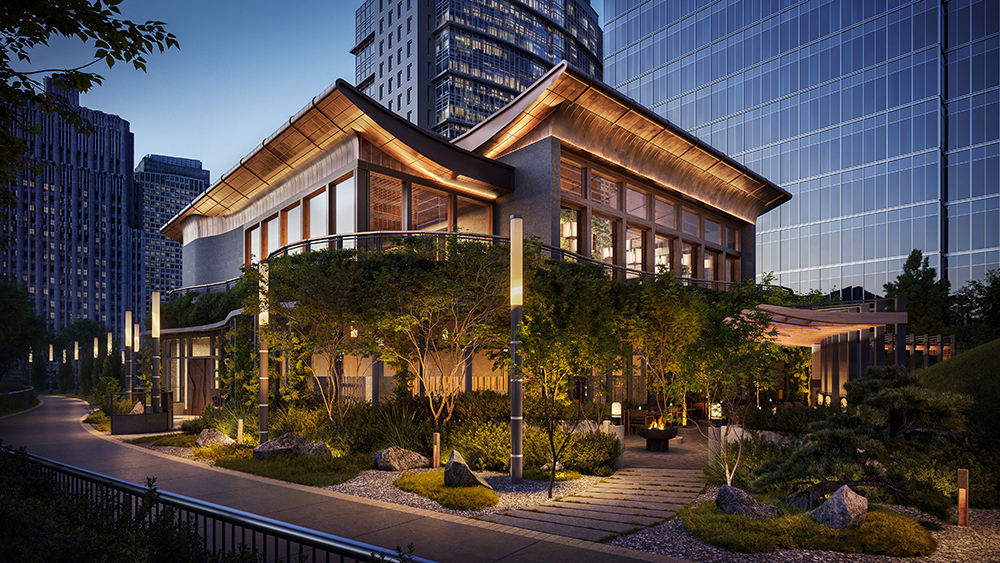 Prior to the pandemic, private restaurants were on the rise around the country, offering exclusive access to the well-heeled. But the social clubs opening now have a 2022 wrinkle their predecessors didn’t: NFTs.

Shō Club just unveiled its plans to become San Francisco’s first NFT-based club and restaurant, with details about what flashing your non-fungible token will get you. In all, there will be a total of 3,265 memberships, with prices ranging from $7,500 for the lowest option to $300,000 for the highest. That membership will come in the form of an NFT, although you’ll be able to buy it with regular old dollars.

The three tiers are Earth ($7,500), Water ($15,000) and Fire ($300,000) with an escalating scale of perks. With the Earth membership, of which 2,678 are for sale, you’ll have access to amenities such as a 24/7 dedicated concierge, a members-only menu at the restaurant and educational programming. The Water tier, with 327 memberships for sale, keeps those offerings and adds to them courtesy car access, an invitation to all quarterly membership events and a monthly curated omakase members dinner, among other perks. And if you’re shelling out for the Fire level, of which only 10 memberships are available, you’ll get all of the above plus an all-expenses-paid trip to Japan and ownership benefits including revenue sharing.

“In the world of hospitality I think we’re seeing a movement toward the recognition that community is an integral part of the success of restaurant and brands,” Josh Sigel, the CEO of Shō Group, told Eater San Francisco. “For us, we really wanted to develop a close knit group of people we could not only foster a direct connection with … but also create a way in which those individuals could come together.”

The hub of that community will be at the Shō Club’s restaurant, which will be run by the chef Shotaro “Sho” Kamio. On the main floor, he’ll focus on Japanese farmhouse cooking, using a 12-foot by three-foot sunken irori-style grill. Upstairs, the cuisine will lean more modern, with San Francisco–style sushi like California rolls and spicy tuna, Kamio told Eater. The restaurants will be open to the public, but members will have access to the aforementioned special menu.

Shō Club memberships, which come with lifetime benefits, will go on pre-sale starting in August. Sigel told Eater that there’s no plan to add additional memberships after the launch, so if you miss out now, you’ll only be able to join via the secondary or resale market. And unlike buying the NFT of some ape where the main perk you get is access to a chat server, at least this non-fungible comes with access to some nice dinners.